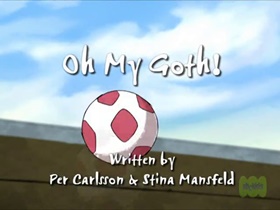 In computing, a zombie is a computer connected to the Internet that has been compromised by a hacker, computer virus or trojan horse program and can be used to perform malicious tasks of one sort or another under remote direction. Botnets of zombie computers are often used to spread e-mail spam and launch denial-of-service attacks (DoS attacks). Most owners of 'zombie' computers are unaware that their system is being used in this way. Because the owner tends to be unaware, these computers are metaphorically compared to fictional zombies. A coordinated DDoS attack by multiple botnet machines also resembles a 'zombie horde attack', as depicted in fictional zombie films. 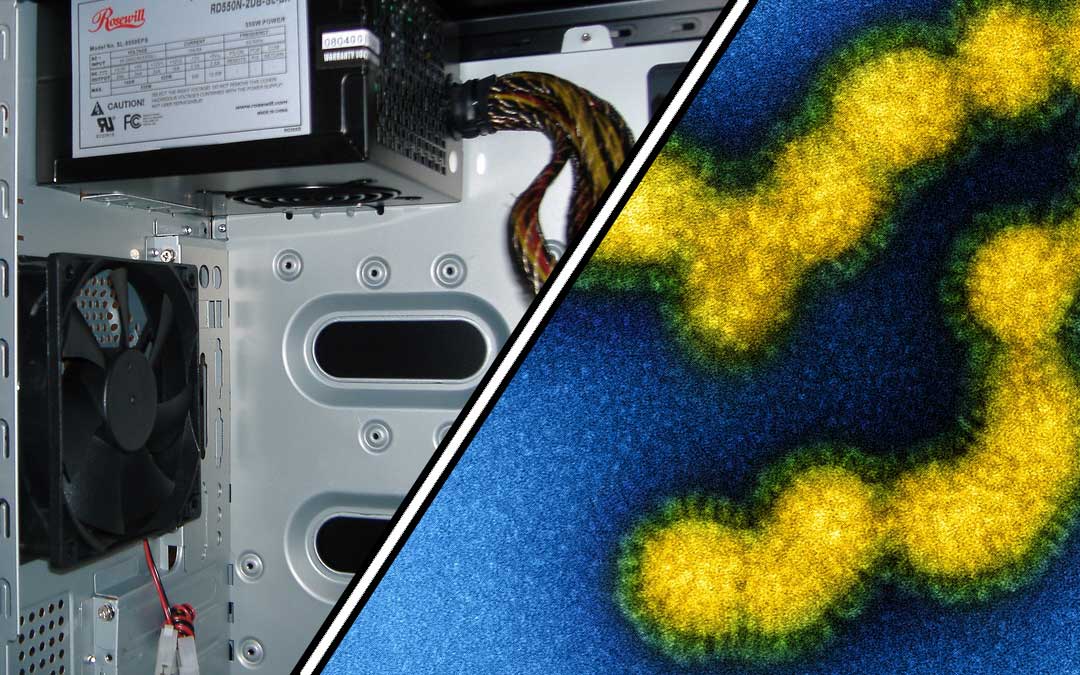 Horde: Zombie Outbreak, on Sale now on the Steam store for $6.59 (40% off from $10.99) You control the zombie horde.infect humans and overthrow the world. A favorite and beloved zombie slaying co-op server has been shut down about a month ago. Thousands have enjoyed killing the endless hordes of zombies to rank up and obtain better kits (I know I did). The object of the game was simple: pick a map, choose one of your unlocked kits, then survive the relentless horde with random players or friends.

Zombie computers have been used extensively to send e-mail spam; as of 2005, an estimated 50–80% of all spam worldwide was sent by zombie computers.[1] This allows spammers to avoid detection and presumably reduces their bandwidth costs, since the owners of zombies pay for their own bandwidth. This spam also greatly increases the spread of Trojan horses, as Trojans are not self-replicating. They rely on the movement of e-mails or spam to grow, whereas worms can spread by other means.[2] For similar reasons, zombies are also used to commit click fraud against sites displaying pay-per-click advertising. Others can host phishing or money mule recruiting websites. Destroy All Monsters is a precise, fun game. Requiring understanding of how the charge attack works in order to successfully get 3 stars on each level. A wonderful experience and easy to spend hours completing each stage to the fullest!

Zombies can be used to conduct distributed denial-of-service (DDoS) attacks, a term which refers to the orchestrated flooding of target websites by large numbers of computers at once. The large number of Internet users making simultaneous requests of a website's server is intended to result in crashing and the prevention of legitimate users from accessing the site.[3] A variant of this type of flooding is known as distributed degradation-of-service. Committed by 'pulsing' zombies, distributed degradation-of-service is the moderated and periodical flooding of websites intended to slow down rather than crash a victim site. The effectiveness of this tactic springs from the fact that intense flooding can be quickly detected and remedied, but pulsing zombie attacks and the resulting slow-down in website access can go unnoticed for months and even years.[4]

The computing facilitated by Internet of Things (IoT) has been productive for modern day usage but it has played a significant role in the increase in such web attacks. The potential of IoT enables every device to communicate efficiently but this increases the need of policy enforcement regarding the security threats. Through these devices, the most prominent attacking behaviors is the DDoS. Research has been conducted to study the impact of such attacks on IoT networks and their compensating provisions for defense.[5]

Beginning in July 2009, similar botnet capabilities have also emerged for the growing smartphone market. Examples include the July 2009 in the 'wild' release of the Sexy Space text message worm, the world's first botnet capable SMS worm, which targeted the Symbian operating system in Nokia smartphones. Later that month, researcher Charlie Miller revealed a proof of concept text message worm for the iPhone at Black Hat Briefings. Also in July, United Arab Emirates consumers were targeted by the Etisalat BlackBerry spyware program. In the 2010s, the security community is divided as to the real world potential of mobile botnets. But in an August 2009 interview with The New York Times, cyber security consultant Michael Gregg summarized the issue this way: 'We are about at the point with [smart]phones that we were with desktops in the '80s.'[6] 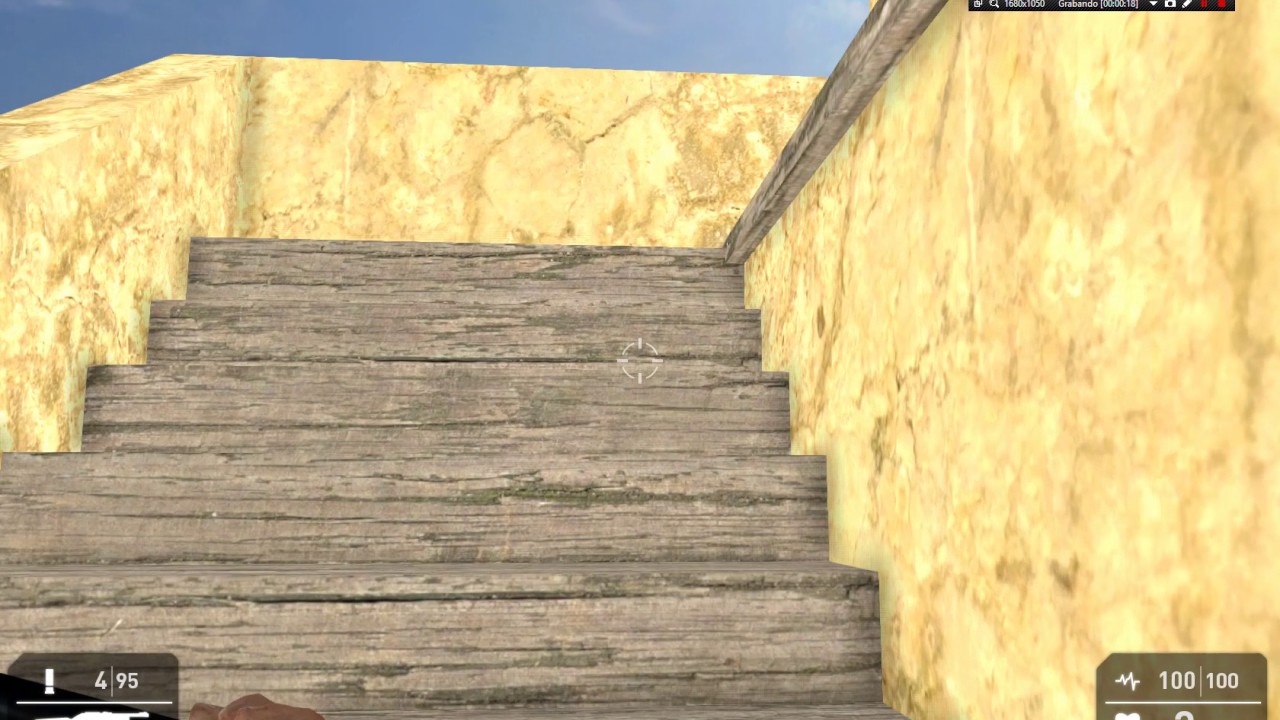