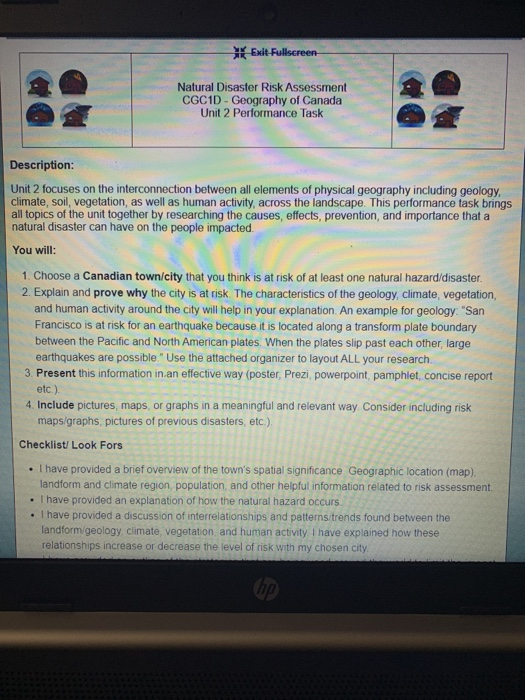 The unit incorporates some work on the interdependence of physical and human geography (2.3) by focusing upon climatic hazards and also how our actions have altered natural environments. The skills gained in this unit will have useful applications throughout. May 23, 2019 This video covers: 1. Natural causes of climate change (Milankovitch) 2. Global atmospheric circulation 3. Factors affecting UK weather 4. High pressure weather systems within the Unit 2 Theme 5.