Standring's Webware 2: Home Know Your Class Science Science Fair Foods Biology Teacher guy I am originally from Miramichi New Brunswick, and moved to Sexsmith in 2012 in order to be closer to family. My journey as an educator has led me from one Canadian coast to another, around the world and back again. Standring's Webware 2.

Each skeletal muscle fiber is stimulated to contract by chemicals released from a somatic motor neuron. Most of these elongated nerve cells originate in the gray matter of the spinal cord. Their thread-like axon processes run inside nerves and carry electrochemical impulses (= action potentials) to target muscles.

A motor neuron axon branches many times after entering a target muscle, and each branch makes its way to a different muscle fiber. As it approaches the midpoint of a muscle fiber, the axon splits again, forming a small cluster of terminal branches. The tips of the terminal branches expand into small synaptic bulbs, which fit into grooves along the surface of the muscle fiber.

Together, the expanded axon tips and the nearby muscle fiber membrane make up a neuromuscular junction.

A motor unit is the term applied to a single motor neuron and all of the muscle fibers that it stimulates. 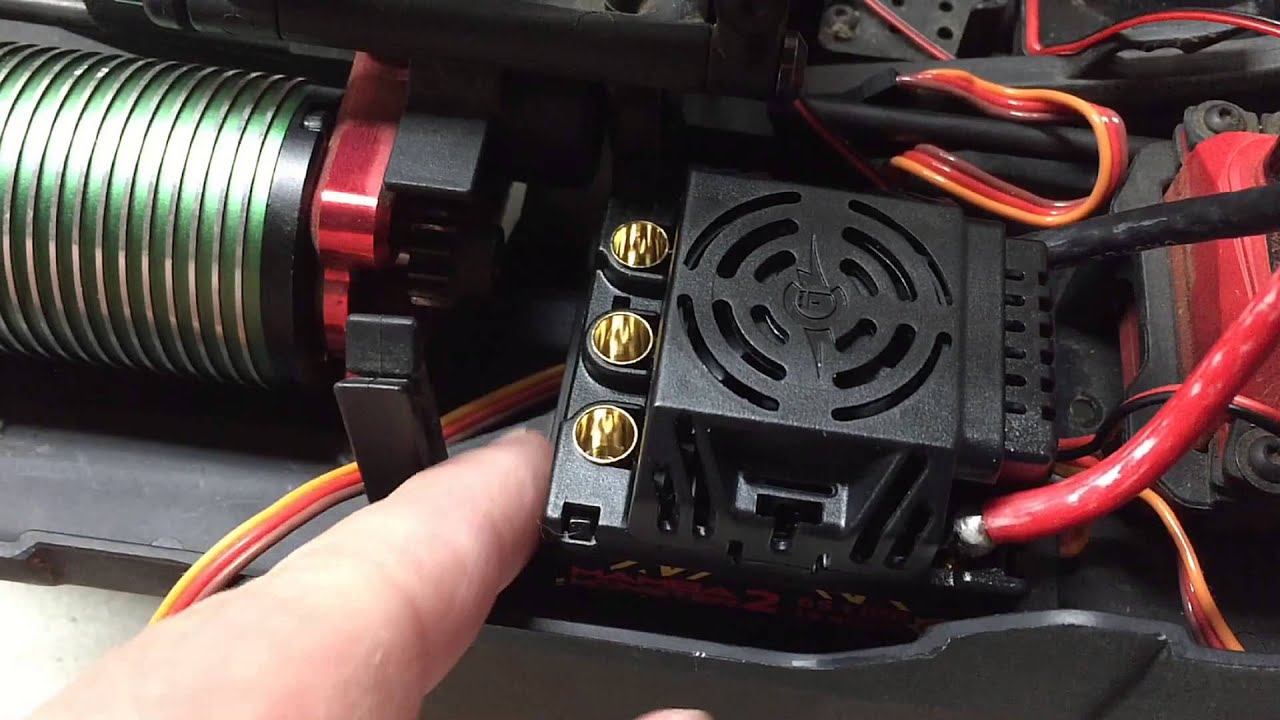 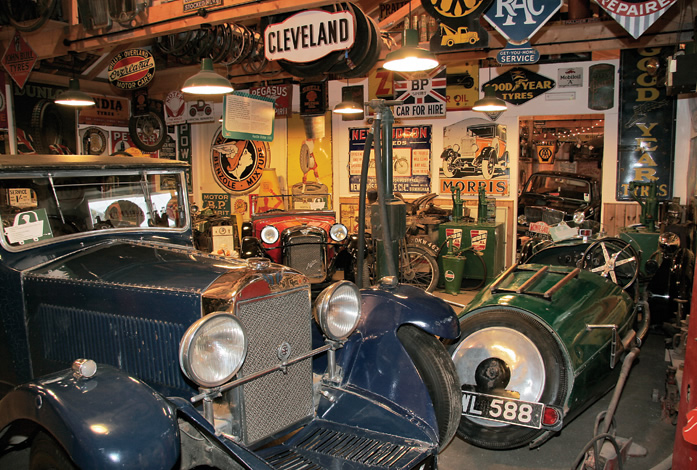 Here’s how to learn all muscles with quizzes and labeled diagrams. 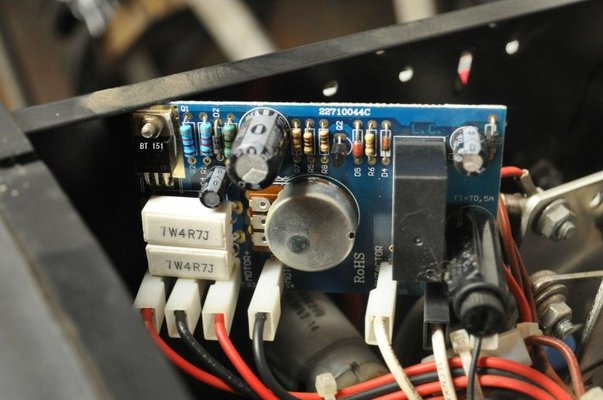 The Motor Unit
Each fiber of a muscle can contribute to force production only if it is recruited by the brain. One motor nerve can branch into tens, hundreds, or even a thousand branches, each one terminating on a different muscle fiber. One motor nerve plus all of the fibers that it innervates is called a motor unit. A single muscle can consist of hundreds of motor units. For example, your rectus femoris (one of the 4 quadriceps muscles) might contain 1 million muscle fibers, controlled by 1000 motor nerves. So on average, each motor unit contains 1000 fibers. The fiber type composition of a single motor unit will always be homogeneous. So a single motor unit will consist entirely or either type I (slow twitch) or Type II fibers (fast twitch). The composition of the entire muscle will be heterogeneous. Every muscle will contain some combination of slow and fast motor units.

Regulation of Muscular Force
The brain combines two control mechanisms to regulate the force a single muscle produces. The first is RECRUITMENT. The motor units that make up a muscle are not recruited in a random fashion. Motor units are recruited according to the Size Principle. Smaller motor units (fewer muscle fibers) have a small motor neuron and a low threshold for activation. These units are recruited first. As more force is demanded by an activity, progressively larger motor units are recruited. This has great functional significance. When requirements for force are low, but control demands are high (writing, playing the piano) the ability to recruit only a few muscle fibers gives the possibility of fine control. As more force is needed the impact of each new motor unit on total force production becomes greater. It is also important to know that the smaller motor units are generally slow units, while the larger motor units are composed of fast twitch fibers.
The second method of force regulation is called RATE CODING. Within a given motor unit there is a range of firing frequencies. Slow units operate at a lower frequency range than faster units. Within that range, the force generated by a motor unit increases with increasing firing frequency. If an action potential reaches a muscle fiber before it has completely relaxed from a previous impulse, then force summation will occur. By this method, firing frequency affects muscular force generated by each motor unit.

Firing Pattern
If we try and relate firing pattern to exercise intensity, we see this pattern. At low exercise intensities, like walking or slow running, slow twitch fibers are selectively utilized because they have the lowest threshold for recruitment. If we suddenly increase the pace to a sprint, the larger fast units will be recruited. In general, as the intensity of exercise increases in any muscle, the contribution of the fast fibers will increase.
For the muscle, intensity translates to force per contraction and contraction frequency/minute. Motor unit recruitment is regulated by required force. In the unfatigued muscle, a sufficient number of motor units will be recruited to supply the desired force. Initially desired force may be accomplished with little or no involvement of fast motor units. However, as slow units become fatigued and fail to produce force, fast units will be recruited as the brain attempts to maintain desired force production by recruiting more motor units. Consequently, the same force production in fatigued muscle will require a greater number of motor units. This additional recruitment brings in fast, fatiguable motor units. Consequently, fatigue will be accelerated toward the end of long or severe bouts due to the increased lactate produced by the late recruitment of fast units.

Specific athletic groups may differ in the control of the motor units. Top athletes in the explosive sports like Olympic weightlifting or the high jump appear to have the ability to recruit nearly all of their motor units in a simultaneous or synchronous fashion. In contrast, the firing pattern of endurance athletes becomes more asynchronous. During continuous contractions, some units are firing while others recover, providing a built in recovery period. Inital gains in strength associated with a weight training program are due to improved recruitment, not muscle hypertrophy.

This article follows on from the article : Basic Architecture related to this subject 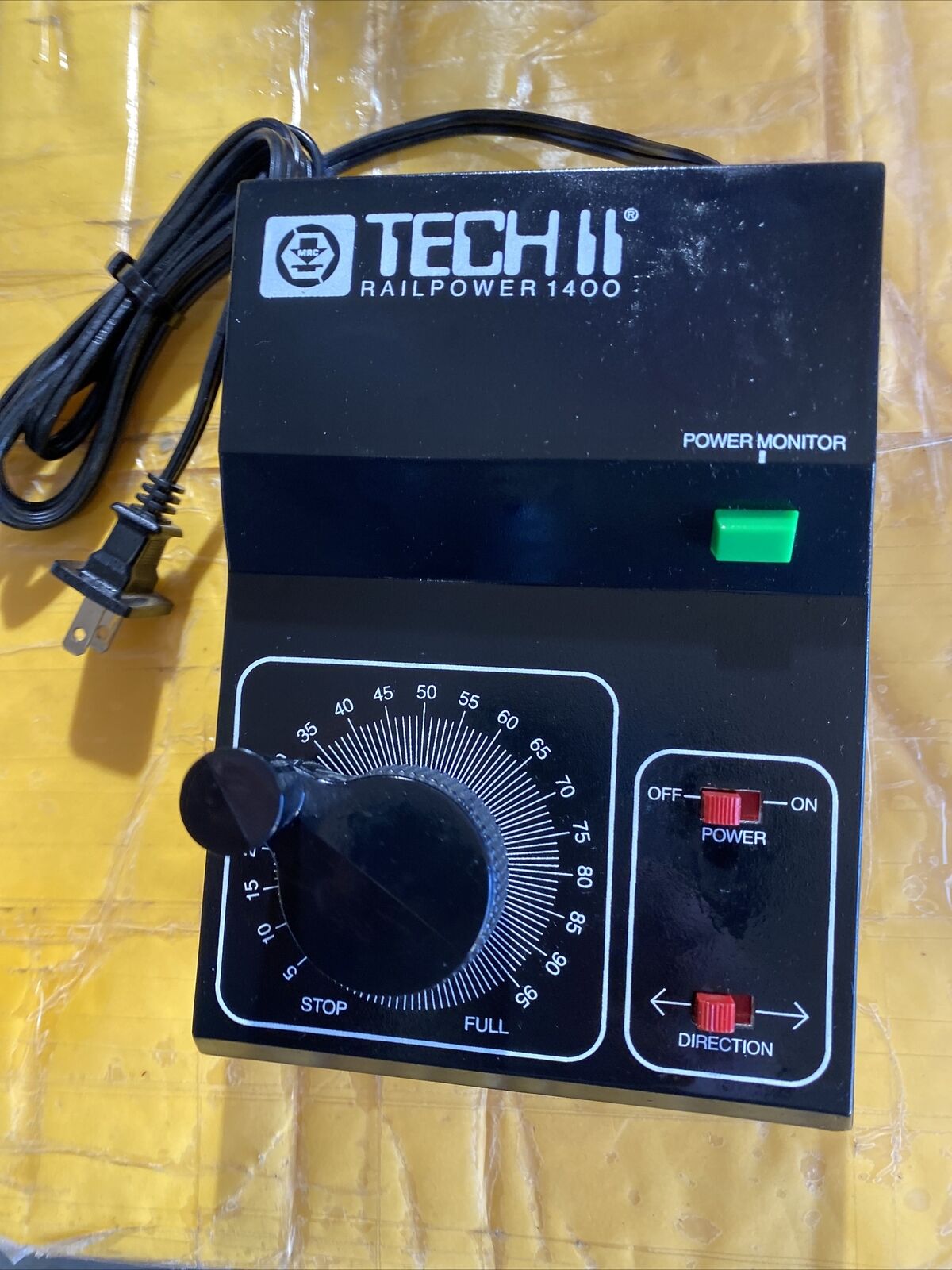