Come To Know Jesus With Pastor Texe Marrs At Bible Home Church. Click Image Below. Facebook; Twitter; WordPress; FourHorsemen RSS - Posts RSS - Comments. Meet Your New Commander In Chief Who Has Had Two Brain Aneurysms. Doopy Joe Is The Perfect President To Complete Communist Take Over Of U.S. January 12, 2021. A Texe Marrs exclusive report: For the first time ever, former Massachusetts Governor Mitt Romney s hidden ties to the infamous Israeli Mossad network are unearthed and exposed. Also unmasked: Clandestine Mossad spy rings in the U.S.A. And the surprising names of some of their illicit operatives, including former House Speaker Newt Gingrich. 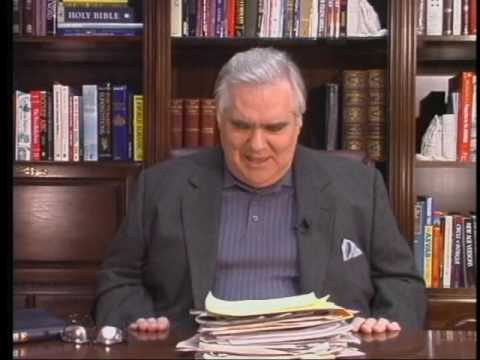 He blames the Jews for everything, just like Texe Marrs.

It is true that some Jews are being used by the Jesuits of Rome, to steal, kill and destroy; but they are not the beast of Revelation.

It is the Jesuit General and the Pope of Rome, who control the Jews and the Zionist state of Israel.

The concept of a futuristic 70th week of Daniel is a deception from the Jesuits of Rome, who created it to deflect blame away from the Popes, as the Protestant Reformers had rightly identified them as the Son of Perdition and the antichrist beast.

There is no future 7-year tribulation period, as the 70th week of Daniel was fulfilled on time, after the 69th week; when Messiah and His disciples confirmed with the Jews that He is the promised Messiah who ratified the everlasting covenant with His blood, as the Passover Lamb.

The seven years ended after the Jewish leaders stoned Stephen to death, marking their final rejection of their promised Messiah. Then the book of Acts clearly shows a dramatic shift, as the Gospel was also preached to the Gentile nations.

He assigns the seals, trumpets, bowls, Two Witnesses, etc., to the end times.

And that is exactly why the Jesuits created the futurist deceptions, to deflect blame away from the Pope of Rome; as the Protestant Reformers had rightly identified the office of the papacy as the Little Horn of Daniel 7, the Son of Perdition of 2 Thessalonians 2, and the antichrist beast of Revelation.

Most of Revelation has already been fulfilled during the last 1,900 years, as the Satan-empowered Roman beast has fought against Messiah and His saints. 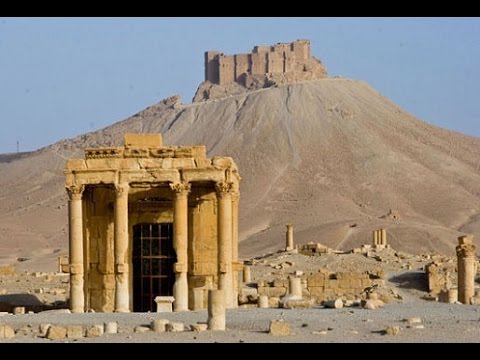 Revelation describes the leader of the Roman beast and how he was used to try to wipe out the saints.

The Roman Emperor killed over 10 million saints to try to wipe out the early church, but it just kept growing.

Then Satan caused the Popes of Rome to rise to power, to try to eliminate the Two Witnesses, the Scriptures and the saints; waging war from inside the church.

Then Satan caused the Jesuit General to take power of the Roman beast, and through their many front organizations, they are taking control of the world.

Pastor Steven Anderson assigns the Olivet Discourse in Matthew 24 to the end times.

The Olivet Discourse, Matthew 24, was fulfilled in that generation, just like Messiah foretold that it would be.

Messiah came in power and glory when He caused ‘the people of the prince‘ from Daniel 9, the Roman army, to desolate the city, temple and Jews.

The tribulation period that He spoke about occurred from 66-70 A.D., when 1.1 million Jews died in and around Jerusalem, from famine, pestilence, infighting, suicide, crucifixion and the Roman sword.

After Messiah caused the temple, city and Jewish leadership to be desolated, He setup His Father’s kingdom, which has grown over the last 1,900 years into a great mountain of people. 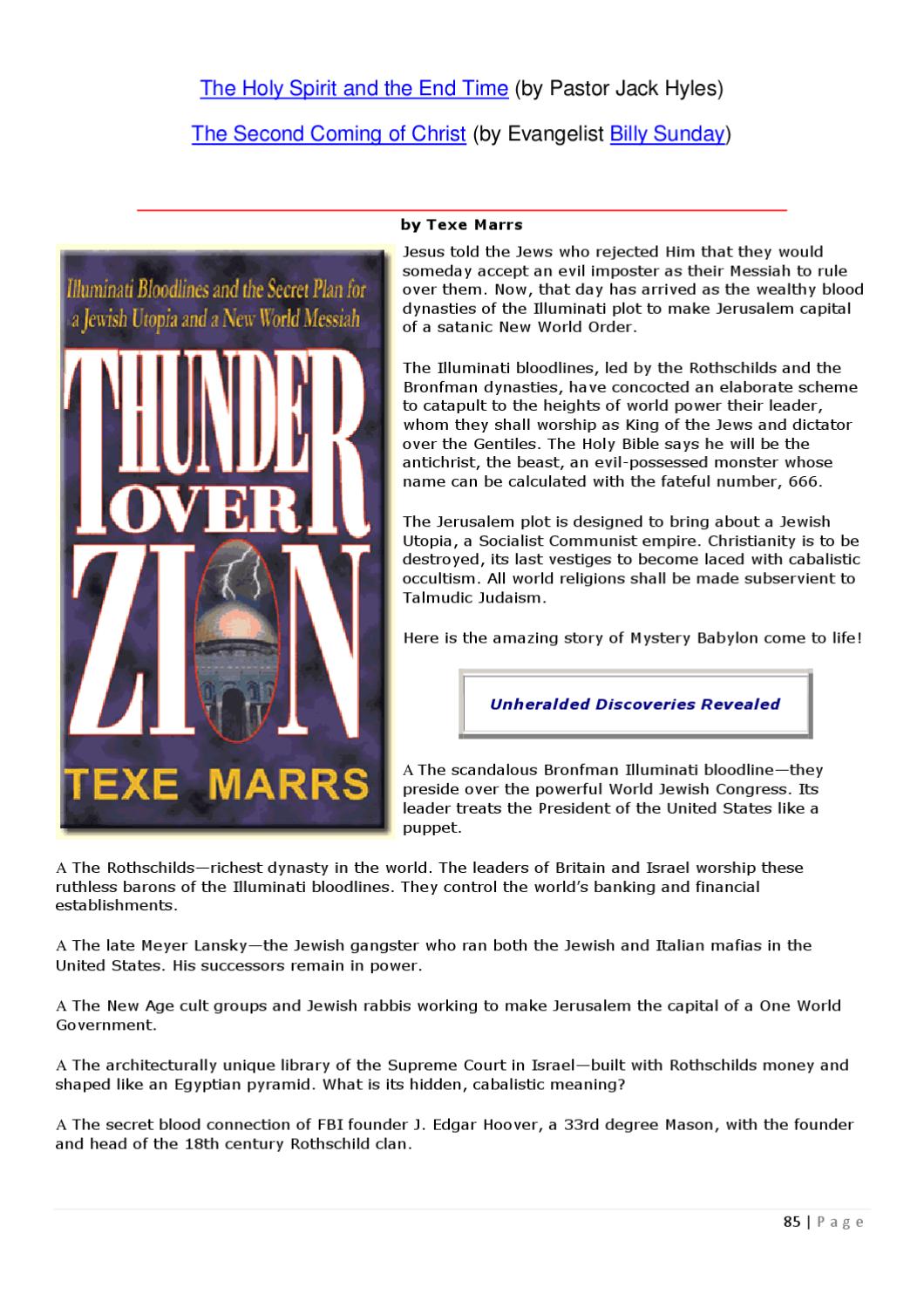 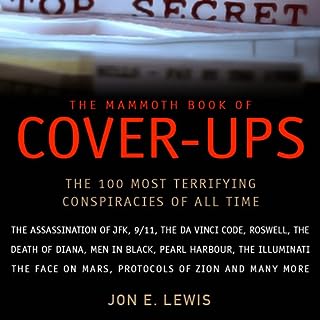 Pastor Steven Anderson teaches that the falling away of 2 Thessalonians 2 is an end times event, that happens before the supposed one-man antichrist appears.

The antichrist of Revelation is the office of the papacy, the Popes of Rome, who took power in 538 A.D., so the falling away happened before that.

It happened in the 4th century, when Roman Emperor Constantine, arguably the first Pope, created the Roman religion of Christianity, based on the worship of pagan gods.

After hundreds of years of persecution, many of the saints compromised their beliefs, and joined with Rome.

Since then the Popes have pretended to be a part of the true church (they have sat in the temple) and they have proclaimed to be God, to be Jesus Christ in the flesh, to forgive sins, and to provide salvation; all of which is blasphemy.

So once against the futuristic explanations of Pastor Steven Anderson are deflecting blame away from the Popes of Rome.

And more importantly, it causes Christians to not understand that they are following the teachings of Rome, as outlined in the Council of Nicea; instead of Scripture.

Pastor Anderson condemns Easter and Christmas, but doesn’t seem to understand that those concepts were part of the falling away from Scriptural truth, which happened in the 4th century, before the Popes took power.

Read The Falling Away Of 2 Thessalonians 2 Bible prophecy study series.

As you can see, all of Pastor Steven Anderson’s prophecy fulfillment explanations are futuristic, which deflects blame away from the Pope and Jesuit General of Rome.

Is he doing that on purpose? Who can say for sure. But Messiah warned us that wolves would invade the flock, to deceive them.

The end result is that they are misleading the end-times saints, so they are not prepared for what lies ahead.

In addition, I believe that Pastor Steven Anderson is controlled opposition, who is being used to cause the world to hate Christians.

He’s setting up this narrative, so that everyone will hate Christians for their judgmental, narrow-minded beliefs.

Kyle Kutter who posted that video said in the comments “listening to his hate speech was confirmation that this man is at best a fear monger and possibly controlled opposition (maybe even a jesuit). At worst he is a false prophet or misguided pastor.”

I believe that he is controlled opposition, just like Westboro Baptist, who are being used to protests against gays. They are creating the association that all Christians are like that, that they hate gay people, and want them dead.

This only causes the world to hate Christians all the more. We are called to love the world, love the sinner. We don’t have to approve of their lifestyle, but we are not to hate them and wish them to be killed.

Read this Bible Prophecy Made Easy study, that gives a summary of the fulfillment of Bible prophecy, so that you can discern the deception.