Without your help we would not be able to help our veterans. Rolling Thunder® Inc. CA-1 is a 501(c)(4) & Rolling Thunder® Inc. Charities is a 501(c)(3) non-profit corporation. You may send any donations to: P.O. Box 6672, Thousand Oaks, CA 91359. For assistance with any donation, please contact [email protected] Neil is from a long line of ranchers American Meadow's Equestrian Center has been in his family for generations and generations to come. Although it has not always been called American Meadow's Equestrian Center it has always been a ranch, just a different type of ranch when Neil was young. It was a cattle ranch back then. Breeder: American Meadow's Equestrian Center Bloodlines: Second Generation British Warmblood Sire: AMEC Rolling Thunder Dam: AMEC Starlight Shines Coat: Bay Markings: Snip, Front Left Pastern, Hind Right & Left Feltlock Genetics: EE Aa. Come on out to the meadows of Morven Park Equestrian Center in Leesburg to celebrate the harvest and help us kick off Virginia Wine Month in style. Call or visit the website for tickets and details. 11:00 AM-5:00 PM. Admission Fee: $25. Children Welcome. (703) 823-1868Fax: (661) 451-5491. Email: [email protected] Avoid the stress of renting a car and navigating on your own on this bus tour of Washington DC. A guide provides entertaining historical context, as you pass more than 50 of the city’s iconic landmarks, including the White House, Capitol Building, Lincoln Memorial, and National Mall.

Rolling Thunder is a United States advocacy group that seeks to bring full accountability for prisoners of war (POWs) and missing in action (MIA) service members of all U.S. wars. The group's first demonstration was in 1988. It was incorporated in 1995, and has more than 90 chapters throughout the US, as well as overseas.

Their main annual event occurs on the Sunday before Memorial Day, in Columbus Ohio at the National Veteran's Memorial and Museum. Columbus is the new home for Rolling Thunder (Ohio/Midwest) beginning in 2020. Previously the event took place in Washington DC in which members make a slow motorcycle ride, called the 'First Amendment Demonstration Run' or 'Ride for Freedom,' on a dedicated, closed-off, pre-set route through Washington D.C., leaving the Pentagon parking lot at noon, crossing the Memorial Bridge, and ending at the Vietnam Veterans Memorial ('the Wall').[1][2] During the Rolling Thunder weekend, members and supporters spend time at the Thunder Alley (the official vendor site for the event[3]), visit significant areas of Washington D.C., particularly the numerous memorials, and hear speeches given by members, supporters, military officials and politicians. In 2019 it was announced that the ride for that year would be the final time. On Sept. 19, National POW-MIA Recognition Day, AMVETS announced it will replace the demonstration ride in Washington with an event to be called 'Rolling to Remember,' on the same day and place with the same mission Rolling Thunder had used, adding suicide prevention as an additional issue.[4]

Rolling Thunder members being greeted by President Barack Obama in 2012

In 1987 Rolling Thunder made its first ride to the Vietnam War Memorial.[5]

In 1987, Manzo visited the Vietnam Veterans Memorial in Washington, D.C., talked with fellow veterans, and first learned that American servicemen had been abandoned in Southeast Asia at the end of the Vietnam War.[citation needed] This was counter to his Marine Corps training to leave no man behind, and he became consumed with the idea that he must do something to bring attention to this issue. Manzo attended a POW/MIA vigil sponsored by the Vietnam Veterans Motorcycle Club when the idea came to him to host a motorcycle rally in the nation's capital to show the country and the world that U.S. prisoners of war and missing in action (POW/MIA) still mattered to their fellow servicemen and the country for which they sacrificed their freedom.[8] 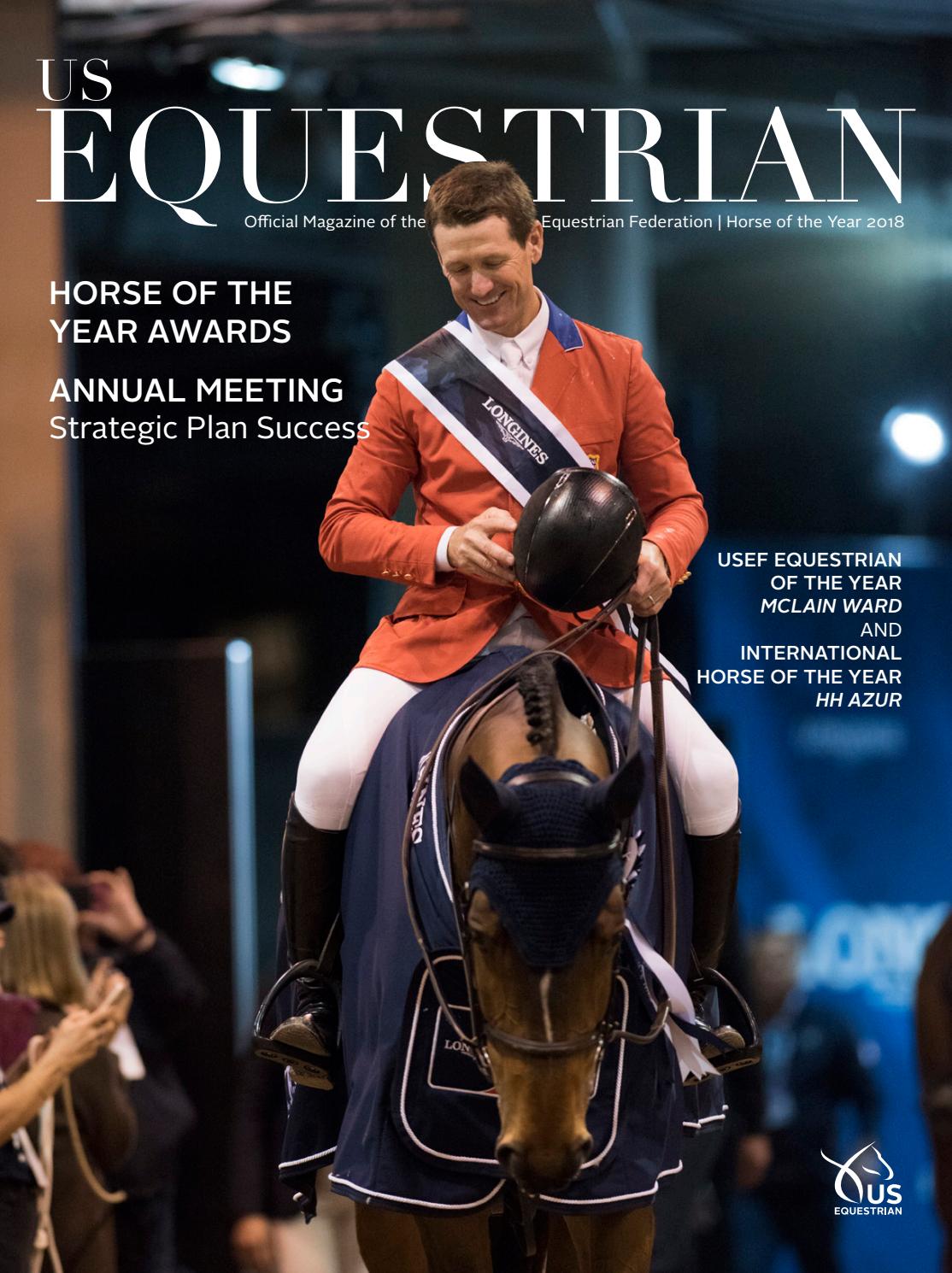 Manzo drafted a letter for a call to action and began mailing it to motorcycling publications. He enlisted fellow veterans from the Washington D.C. area to help him through the red tape of requirements. Sgt. Major John Holland was experienced in government legislation and included 1st Sgt. Walt Sides, and Washington activist Sgt. Ted Sampley also joined them. These were the founders of Rolling Thunder.[9] Ted Sampley's colleague, Bob Schmitt, coined the phrase 'Rolling Thunder'. While staring at the Memorial Bridge and envisioning Manzo's dream, he said, 'It will be like the sound of rolling thunder coming across the bridge.'

Rolling Thunder Run to the Wall[edit] 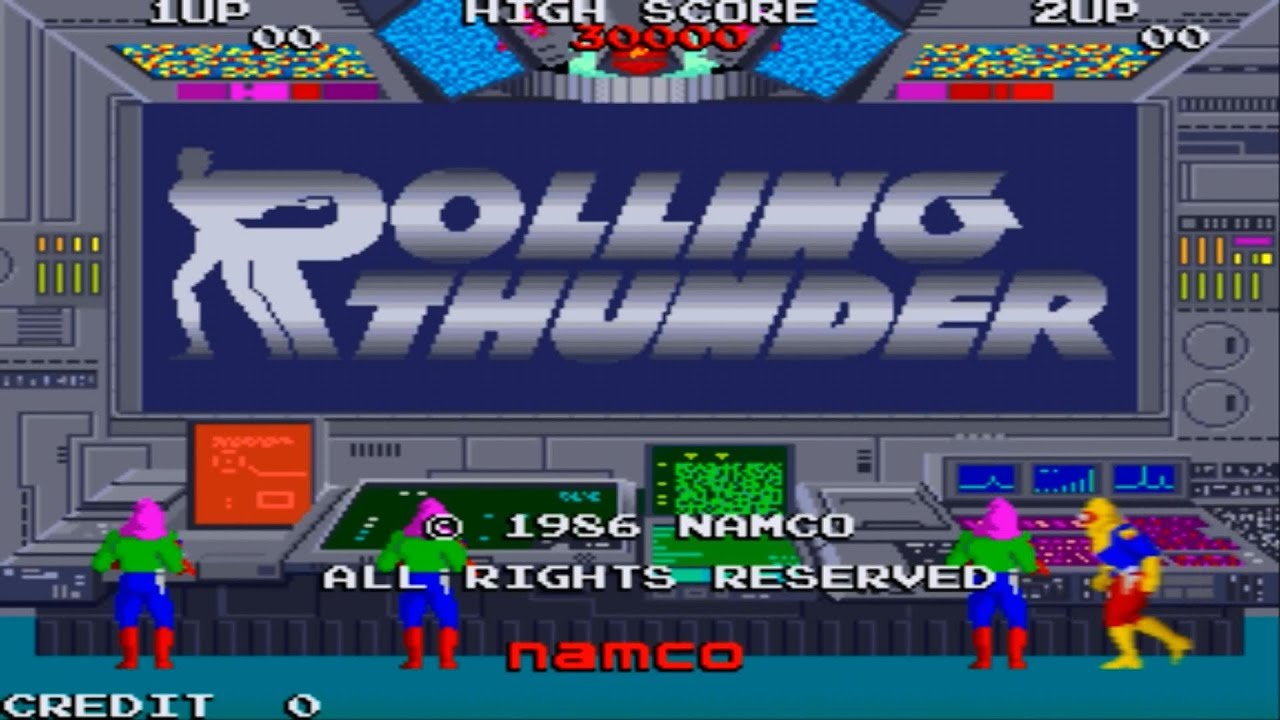 The Rolling Thunder riding on Constitution Avenue in 2010

The First Amendment Demonstration Run, formerly Rolling Thunder Run to the Wall, is a motorcycle rally sponsored by the Rolling Thunder organization. The ride begins on Sunday at the Pentagon after a 'blessing of the bikes' at the National Cathedral on Friday and associated events end on Monday.[10]

Beginning in 1987 and continuing through the present, Rolling Thunder has conducted the Run to the Wall on the Sunday of Memorial Day Weekend to show their continued support for the efforts to find lost service men and women of past conflicts.[11] In May 2001 the estimated number of motorcycles involved in this rally was 200,000.[12] The event drew an estimated 350,000 motorcyclists in May 2008,[11] and 500,000 in 2018.[13]

Rolling Thunder has 88 chapters covering 29 states all of which are governed by the same constitution and bylaws. Many of Rolling Thunder's members are veterans; however, that is not a requirement for membership.

Rolling Thunder was influential in the passing of the Missing Service Personnel Act of 1993. The bill states that a service member cannot be listed as killed in action (KIA) without substantial evidence. In 1995 Rolling Thunder Inc. won approval from the United States Government for a POW/MIA postage stamp to be put in circulation and the organization continues to work with the U.S. Senate and House of Representatives on new bills for the return of, and information about, servicemen and women. Rolling Thunder co-authored the 2006 Respect for America's Fallen Heroes Act.[15]

The Economist said the organization 'was founded..to advance a specific crackpot belief: that successive Republican and Democratic administrations have concealed evidence that American captives are being held alive in South-East Asia.'[16]

The Equestrian Center at Rolling Hills is the newest addition to the resort, offering a world-class equestrian experience in the heart of Northern California. Every detail of our facility from the Kiser arenas to the MD Barnmaster stalls reflects the high level of attention paid to ensure the safety, comfort, and high performance of horses and their owners.

The spacious vendor and spectator area has a solid concrete base with water and electrical services. The bleachers seat up to 1,000 people comfortably. The fully enclosed and air-conditioned announcer stand is equipped with a state-of-the-art sound system enabling participants of your event to hear every word broadcast. For those wanting to camp on the premises near their horses, there is an onsite RV parking area, with an additional RV Park located at the casino. Hay and shavings are available on-site for your convenience. 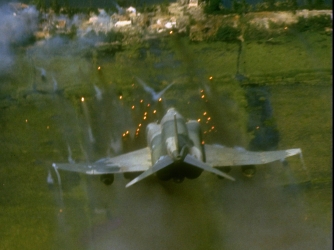 Kiser is renowned for innovations in arena design that ensure you and your horses are on good footing. For information about the Center, Contact Terry Skevington at (530) 366-6386 or [email protected]
*Unless otherwise noted, spectator admission is always free.