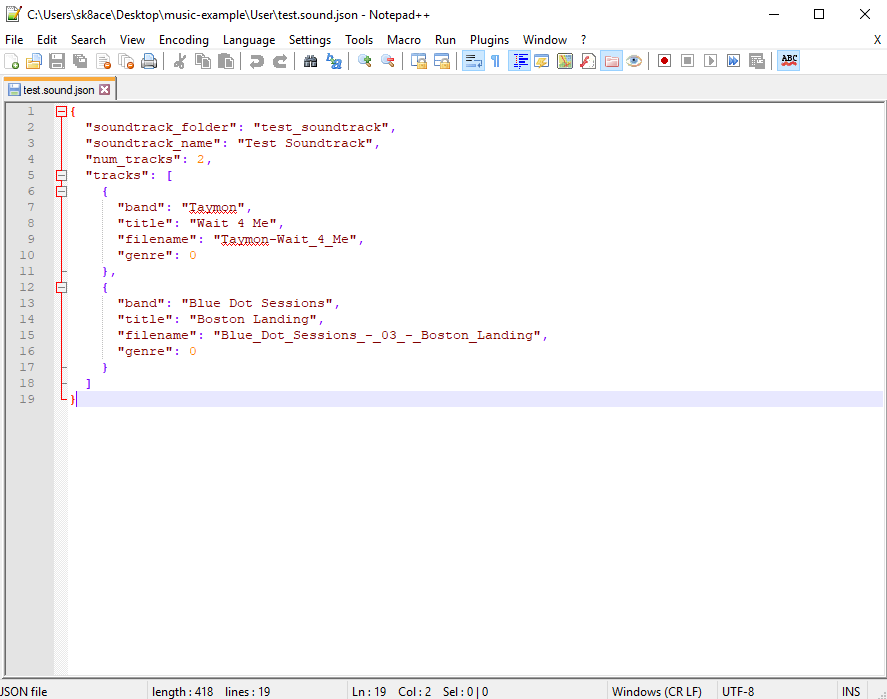 This is an excerpt of a short novella, written again by Lenny. Its told through the eyes of a writer about the story of a young New Jersey boy, Jose Curillo, who becomes enamored with books on alchemy. Jose pursues his unusual interest while navigating family drama, waiting tables at a diner, and avoiding gambling debts.

Hosted by MistaFreeze on August 24, 2019. TheDodeman is a predominate figure in the Create-A-Park scene and has hosted numerous tournaments for the community.

When Jose came back from San Francisco, he wanted to explore more about the concepts of putrefaction and liquefaction that he had read about so much. As soon as he got settled in, he took a whole bunch of different items and threw them into some cool apothecary jars he had bought from some Chinese wholesaler. He used some fruit halves, some pieces of uncooked fish, some plant greens, some fruit with rotting urine added, etc. He didn’t really care too much of the specifics–he just wanted to see the actual decomposition of things and see how fast it took, and if added moisture would contribute to the subject’s liquefaction. He wanted to confirm what his favorite author, Homer, had said: that things, when rotting, will begin to liquefy into a mucky, essential water. There are a whole bunch of better ways of doing that then just letting your subject sit in a jar, let me tell you. That’ll take a long, long time—it’s been 9 months and I personally still have a fruit half sealed in a jar with only just a little bit of liquefied juice. You’re better off pureeing and crushing your subject and putting it in a nice warm water bath, in a sealed jar about 2/5 full to allow for the circulation of vapor. Make sure you’re allowing the vapor to recondense though, otherwise you’re going to have a room full of exploded, liquefied “shit.”
Back to the tale. Jose noticed that the most volatile substance–the one with the most powerful stench–was definitely the rotting meat. He had two jars: one closed, and one open. The open jar smelled like shit, which confirmed the extreme volatility of the animal kingdom he had read about. It smelled so much that by the second afternoon, it was gone, eaten by raccoons or possums or small monkeys or birds. Not really monkeys though. Did you actually think monkeys existed in New Jersey?
Homer had written about chemically separating the “Salt, the Sulphur, and the Mercury” from animals, and reuniting them afterward. They were vague terms, definitely, but Jose felt he knew what they could be referring to. Homer also mentioned that humans were the “greatest animal,” with Salts, Sulphurs, and Mercuries compatible with the components of the other animals. So that’s what he wanted to do. He wanted the perfect Animal Quintessence, the legendary “Animal Stone.” And naturally, he wanted the best animal subject he could find to get started with. So, he started with blood, but that didn’t seem to work—he had a friend who worked as a nurse and all she could take from him was a couple hundred milliliters, whereas Jose wanted a ton, he wanted several thousand milliliters. He remembered a man he had worked with at the diner who discharged his blood every month. He got in touch on the phone, and they struck a deal: Jose would get the right blood-drawing equipment, and the guy would donate his blood to him in return.

Fun detail: the guy needed a specific gauge needle. So Jose went on a fun goose chase on Craigslist looking for people who sold specific gauge needles in sketchy parts of Newark. Luckily, before Jose actually went to go buy any, it hit him: this guy discharges his blood because he has to—he has blood cancer. Fuck. Best free booter around!free booter online. How could Jose use blood if it was cancerous? Wouldn’t that be tainted? So fuck. Blood was over. It was so desireable, but he couldn’t get it practically. He did consider procuring some animal blood, but the websites that he had visited looked like dystopian genetic-modification companies straight out of 2075; all their blood samples were genetically modified, or frozen and rethawed, or mixed with chemicals. There was nothing fresh. Jose wanted, like, a tub of lamb-blood. Just fresh shit. Some cow blood please, fresh from the kill. Thank you. Monkey blood? Great, right here. But no. Blood was a no fucking go.