Amad Diallo has just landed in Manchester, as he gets set to start a new chapter in his young footballing career.

Just a couple of days ago, we covered a claim which stated that Ole Gunnar Solskjaer personally called Amad Diallo – in the hope that the young Ivorian would make the move to Manchester ‘right now’ as opposed to waiting until the summer.

As we all know, a deal to sign Diallo was actually agreed last summer, though the transfer didn’t go through in time and work permit issues couldn’t be completed before the deadline.

Fast-forward a few months and the Baby Faced Assassin is finally about to get his man. In fact, he’s already here on British soil.

The usually-reliable Fabrizio Romano has confirmed that the 18-year-old starlet has just landed in Manchester, after completing all the paperwork to seal his United move. 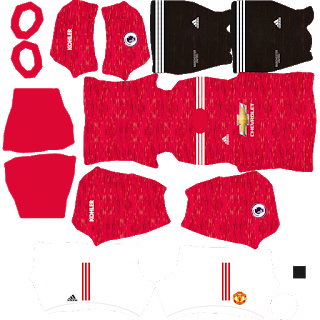 Check out what Fabrizio Romano had to say on the situation here:

As Romano says, Diallo is now set to start his life as a Red Devil. The tricky winger will wear the number nineteen jersey, which does hint he may well become a part of the first-team squad at some point this season.

First and foremost, United need to give Diallo time to settle into his new surroundings. The good news is he plays in a position where the Reds aren’t blessed with great depth, meaning chances may be easier to come by than if he were, say, a central midfielder.

That said, I’d still imagine he’ll be given at least a few games at U23s level before being thrown into the pressure-cooker that is the United first-team. Particularly as right now, we’re still in a Premier League title race. 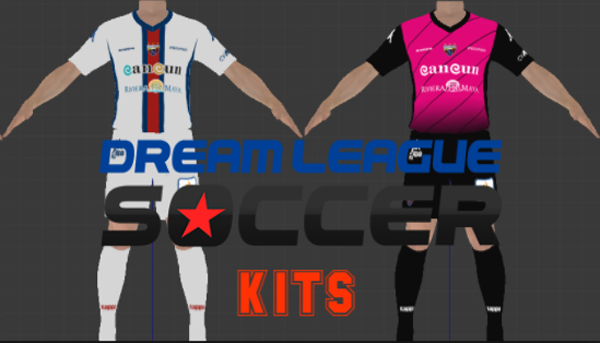