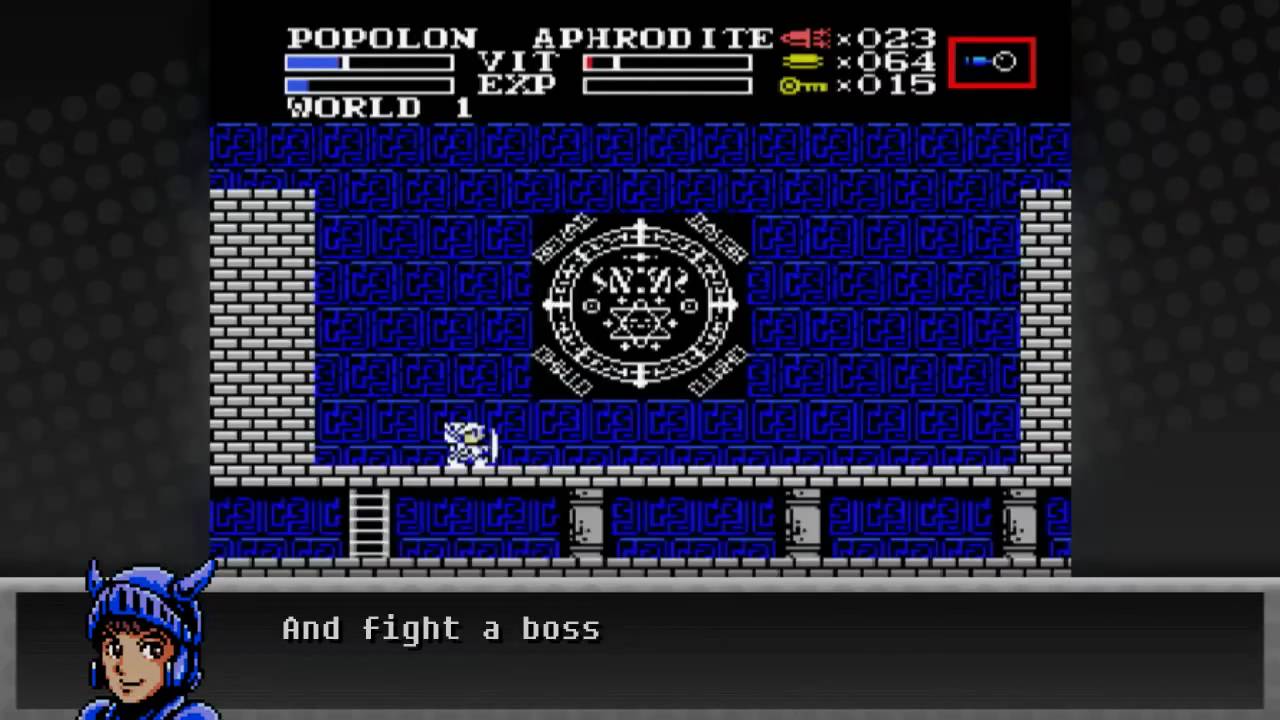 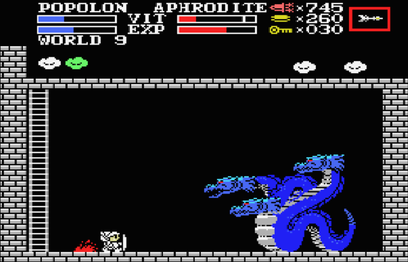 KNIGHTMARE II: THE MAZE OF GALIOUS. F2- Pauses the game. F1 - Shows the equipment window. M - Use your sub-weapon/item. SPACE - Strike with your knife. ARROWS - Move your character. Some items can be activated with a button combination. BIBLE- Press (can be used 15 times) HALO - Press F1, then. The Maze of Galious (MoG) is 1 megabit, megaROM cartridge. Konami introduced it in 1987. It is the sequel to Knightmare.

I was initially excited to hear about the new forum and was looking forward to it however now its arrived i think it's dreadful! Ok i do sort of like the look of it but even that has a fault when reading a topic - every reply is cluttered up with a huge title (not needed), then large thanks / that.

So what do you think of the new forum? WOW, it’s great! It’ll do in a pinch. I think I’ve been pinched. I want a refund!

Knightmare 2 The Maze Of Galious 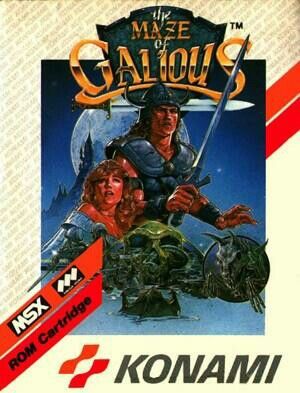