The original Freebird I design was further refined and developed and was produced until late 2014 by Free Bird Innovations of Detroit Lakes, Minnesota as the LiteSport Ultra.[3]

The Freebird I was developed from the two-seater Freebird II that had been introduced at Sun 'n Fun 1996. The single seater was introduced in 1998 and retains the configuration and many features of the two seater, but with a revised, narrower fuselage. The aircraft was intended to meet the requirements of the US FAR 103 Ultralight Vehicles category, including that category's maximum 254 lb (115 kg) empty weight.[1] The Freebird I is constructed from bolted aluminum tubing, covered with doped aircraft fabric. The aircraft features conventional three-axis controls, including a trim system. The tricycle landing gear is steered by differential braking and a castering nosewheel. The company estimated that an average builder would take 120 hours to build the aircraft from the assembly kit.[1]

The Freebird I's wings can be folded in five minutes by one person and the aircraft can then be trailered or stored. Options available included full cabin doors, flaperons, brakes, wheel pants and a custom-fitted trailer.[1]

The original Freebird I has been replaced in the company line by the improved LiteSport Ultra. A new variant, the Freebird 103, using the same wing with a redesigned fuselage, was under development in 2009.[3][4] 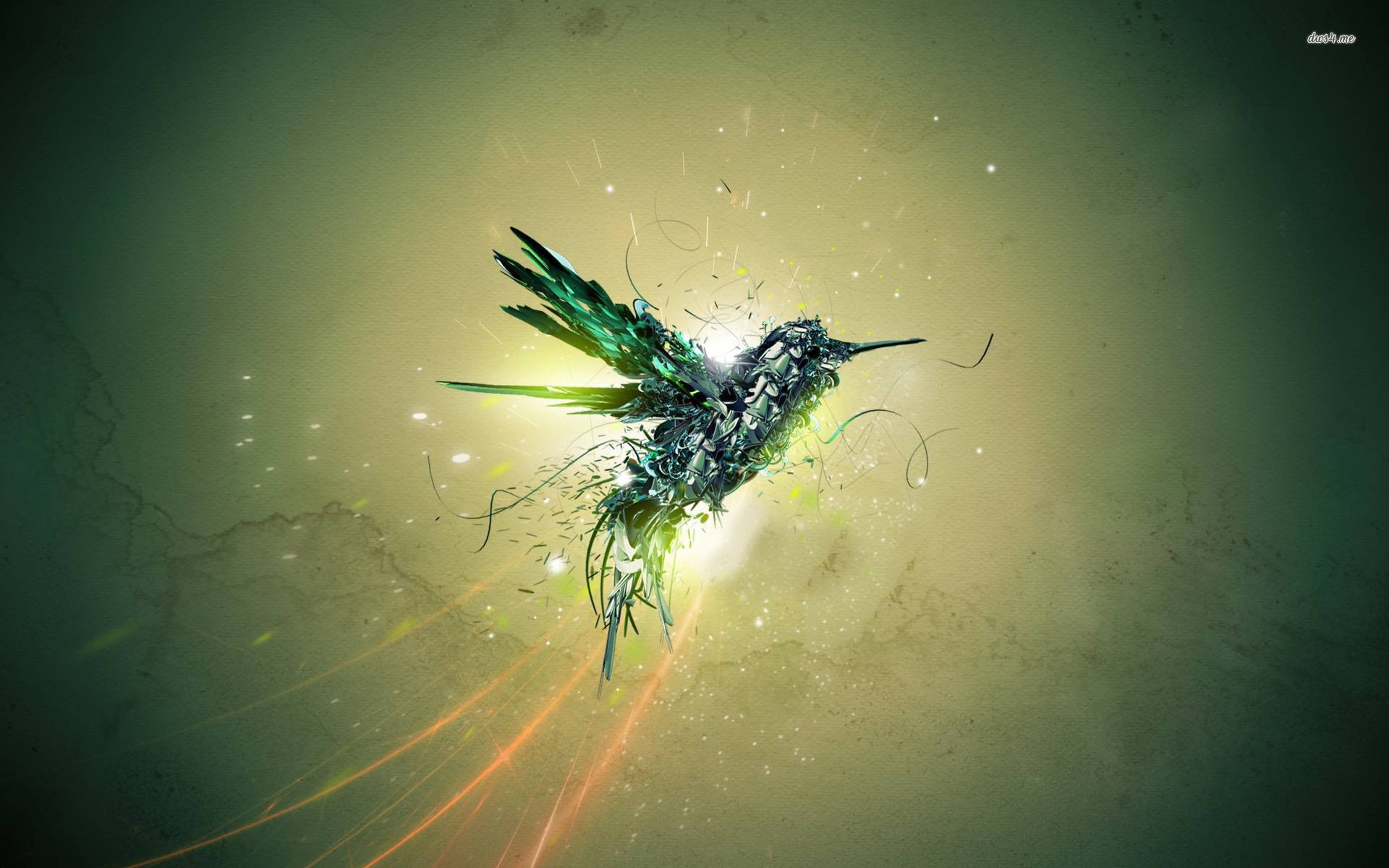 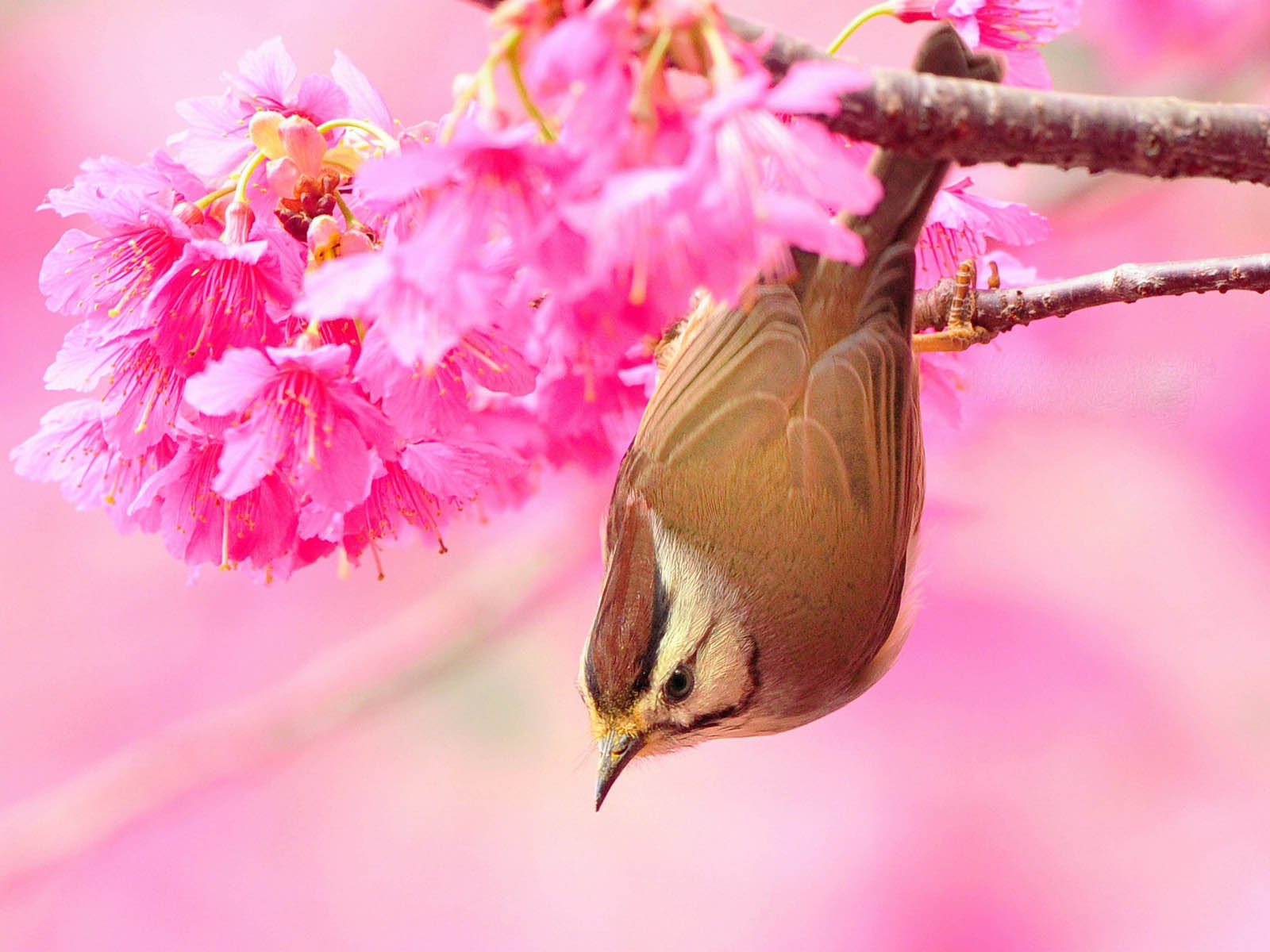