Yeah, yeah, yeah, I know I haven’t blogged in months. It should be expected by now, lol. There’s been a ton of things that’s happened since my last blog, much too many to write about here. Basically in the end, a bunch of things went down, none of it really bad, and I just neglected the blog for a while, and I’ll end up neglecting it again. But as the title of this post suggests, I’m slowly returning to my old ways. What does that actually mean to anyone that reads this? Well, let me think here…

I’m a fan of the racing sim NASCAR Racing: 2003 Season (NR2003), this blog was intended to showcase work I do for the game, provide me a private space to share files, and allow me to blog any ongoing projects. Instead I kinda posted a lot of stuff on other topics, which I’m sure I’ll do in the future as well, but hopefully not as much. So with that said, I’ve been working on a project that is mainly intended for NR2003, but anyone can enjoy this one.
I’ve been making some new Sprint Cup Series models. It’s a big project for me, 5 makes in total. I just got tired of not having something that was much more accurate to the real cars to play with. Originally I wanted to get back into painting a few cool cars I seen from the 2016 NASCAR season, and I found out the models we had, just were not accurate. It forced me to change the scheme a bit, much of which was a pain because it really was quite a intricate paint job. so much of what I recreated after using photos for reference didn’t fit on the model. This was the reason why I quit painting cars in the first place. So instead of doing a half-ass conversion and ruining the original artist’s interpretation, I decided I’d just go ahead and make my own damn model. I made the Chevy SS and was just gonna leave it at that, but I had a lot of fun that I haven’t had in a long while so I decided to make even more models. In the end, I made 5 models total, the 2016 Chevy SS, 2016 Dodge Charger, 2016 Ford Fusion, 2016 Toyota Camry, and even the 2018 Toyota Camry. The models were a blast to make, especially the Charger. Seeing Dodge pulled out of NASCAR a few years back, I had freedom to kinda freestyle how I think it would look in NASCAR trim. And I feel I nailed the look. Even if I didn’t, the model looks bad ass nonetheless.

You can’t be a NASCAR fan and not love the looks of that, lol. So far, the bodies are complete, the mapping is mainly complete, though I might have to add a couple of things before release, and I’m almost done with the chassis and interior for the Chevy. These models, once finished, will be posted online for all to enjoy. I will be including the models (3ds Max 2009, 8 formats and obj), textures, and whatever else is required. They will be free to use for non-commercial use only, so you can use them in other games, apps, or whatever as long as you’re not profiting from them in any way, shape, or form. And you can bet your ass, they work in NR2003, I’ve already tested them in there. I did this once before with the Xfinity Series cars. only difference is they did not have any textures, it was just the bodies, rollcage, and wheels. In fact, here’s the link if anyone wants them…

Aottg rc modattack on titan tribute game rc mod. These weren’t perfectly modeled, but they’re pretty damn good. In fact, I’ve actually started updating the models a little because I came across some reference to help make them way more accurate. But I won’t be able to get to them all till a while after I’m done with the Sprint Cup Series models.

BIG EVIL Racing + Designs by Chad Mikosz is licensed under a Creative Commons Attribution-NonCommercial-NoDerivs 3.0 Unported License. Based on a work at BIG EVIL Racing. Permissions beyond the scope of this license may be available at BIG EVIL Racing. WELCOME TO JOHNNYK90'S NR2003 Designs website I will be using this site to host all cars I've made This site will also allow for comments and request (Request. Apr 15, 2015 - Cars I've created for the NASCAR simulation NASCAR Racing 2003 Season.CREDITS FOR CARS MADE.(Bullring - Mod/Templates/Render Scenes. Finished Paint Scheme Requests Previews. Threads 1 Messages 27. Paint Request Screen Shot. Our community has been around since 2007 and pride ourselves on offering the best and most friendly site for NR2003 Sim Racing content. We work every day to make sure our community is one of the best for everyone to enjoy! Follow us on Facebook. 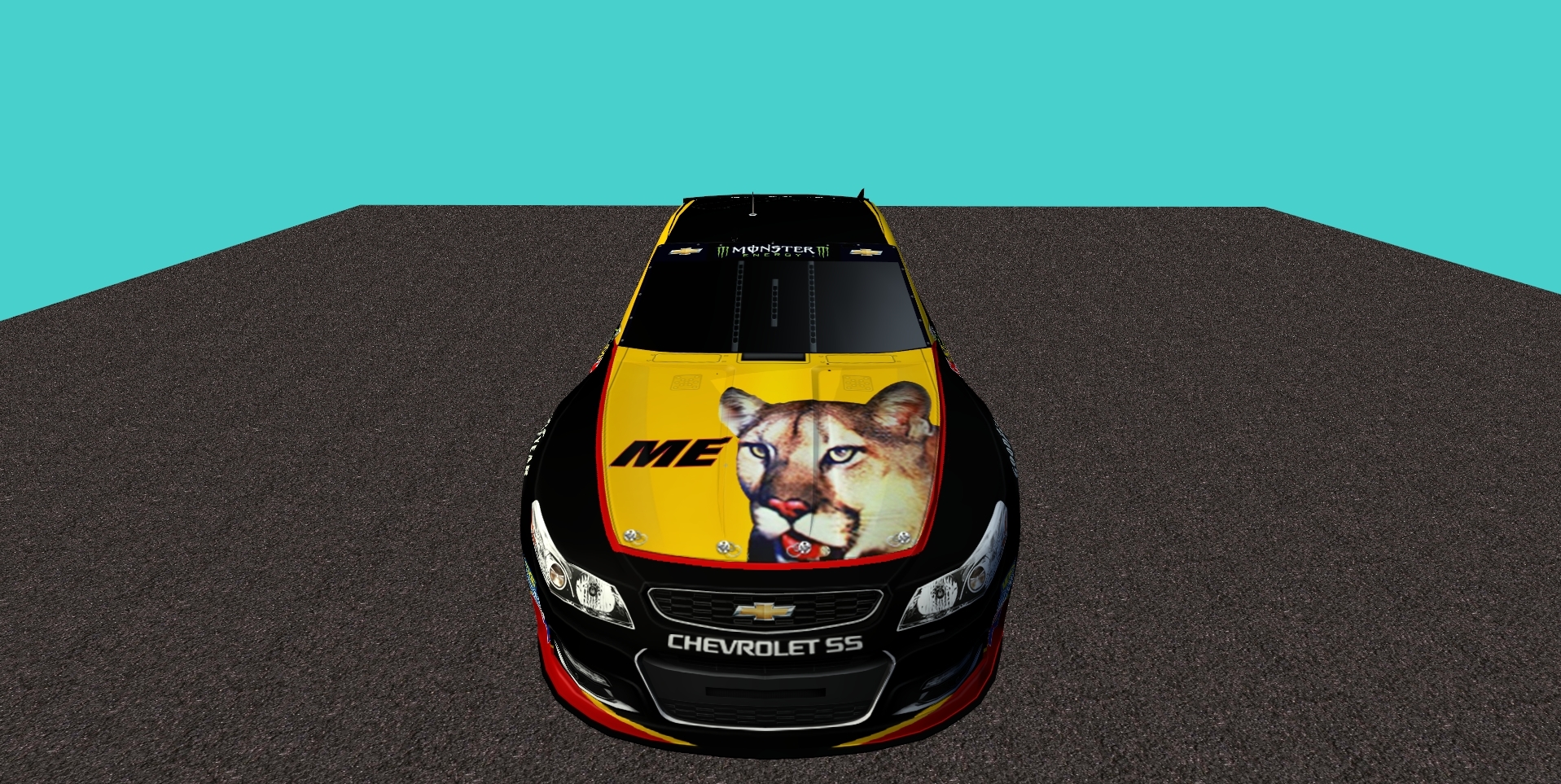 So for now, this is what I’ve been doing with my time. I’ve returned to my NR2003 roots, and man I can’t wait till this project is finished and people can get a up close and personal look at these models. I hope people get to enjoy them as much as I enjoyed making them. Catch ya’s later. 🙂