The Walking Dead, over the years, has brought out the pipes of its cast members for some in-universe songs. Most memorably for many was Beth actress Emily Kinney singing outside of the prison, a scene which was used for the trailer of The Walking Dead's third season. In Sunday night's Episode 10x11, titled 'Morning Star,' it was Josh McDermitt's turn to sing on camera and for the millions of people watching at home. While talking to Stephanie over the radio, McDermitt's Dr. Eugene Porter started to sing Iron Maiden's 'When The Wind Blows' song as a means to build the relationship.

It is rare for The Walking Dead to incorporate music with lyrics to the series, moreover for the characters to be singing it themselves. Other songs used on the show include The Collapsable Hearts Club's 'Easy Street' from the show's seventh season and Lucero's 'Last Pale Light in the West' to showcase flashbacks of the Governor as Woodbury burnt down.

And Eugene Sings! Christmas are Adventures in Odyssey musical albums, released by Tyndale House. Both feature songs written and sung by Will. 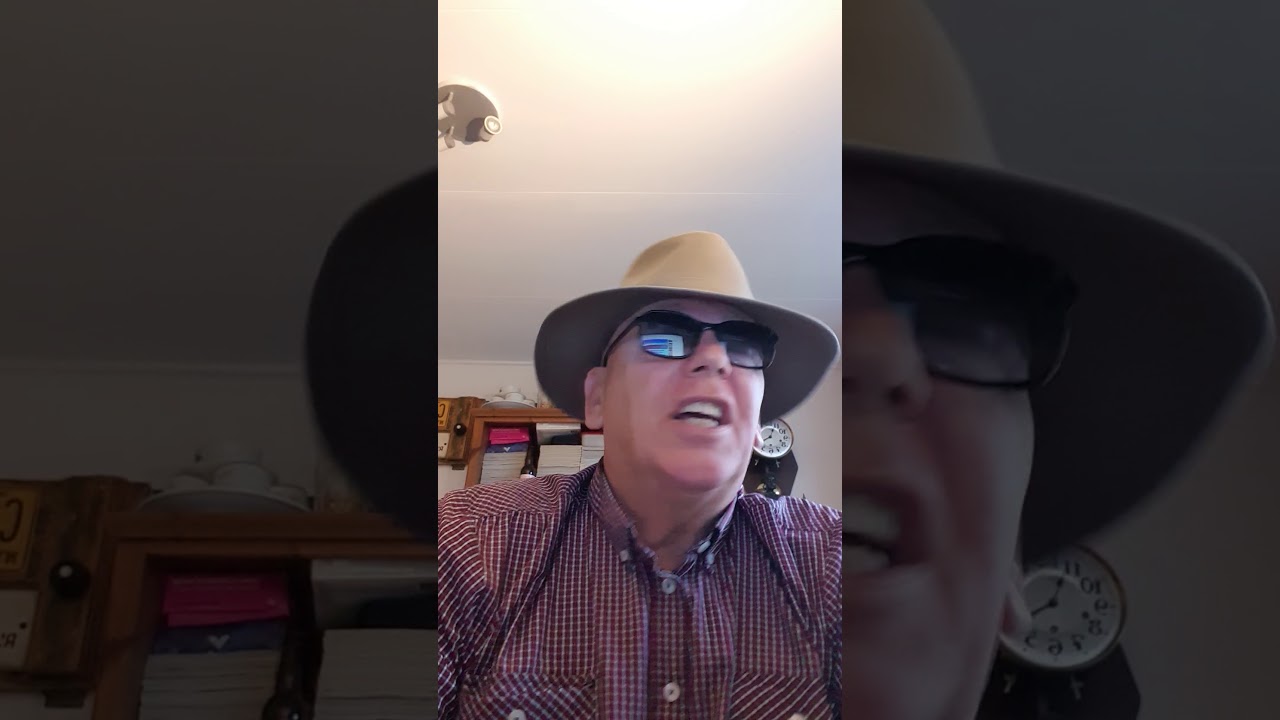 Eugene Sings My Dog Has Fleas

The Walking Dead airs Sundays at 9pm ET on AMC.