IS THERE A MENTION OF MAKKAH IN THE BIBLE? - DR ZAKIR NAIK LECTURE NAME: MISCONCEPTIONS ABOUT ISLAM - DUBAI - PART 1 VIDEO CODE: MAIDQA15B. 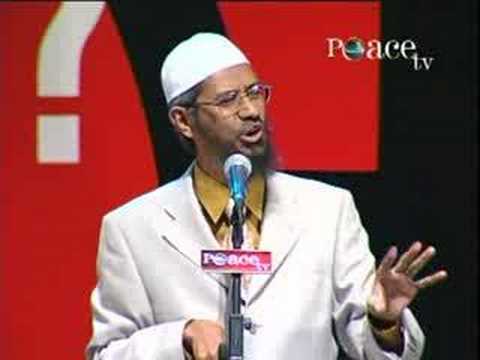 Did we not make the earth a receptacle? (Surat al-Mursalat, 25)

Dr.zahir Naik Speech All Islamic Content In One Places

The Arabic word “kifatan,” translated as “receptacle” in the above verse, means “living things being gathered together and protected in their dwellings, places where living or inanimate things are gathered together; on which things are piled; place where things are collected.” “Kifatan” comes from root word “kafata,” which means “to collect, gather toward one, close embrace.”

With its gravitational force, the earth pulls the human beings and everything else on it, living or inanimate, toward its center. It is very likely that the use of a verb meaning “to pull toward one” refers to this force of gravity. (Allah knows the truth.) 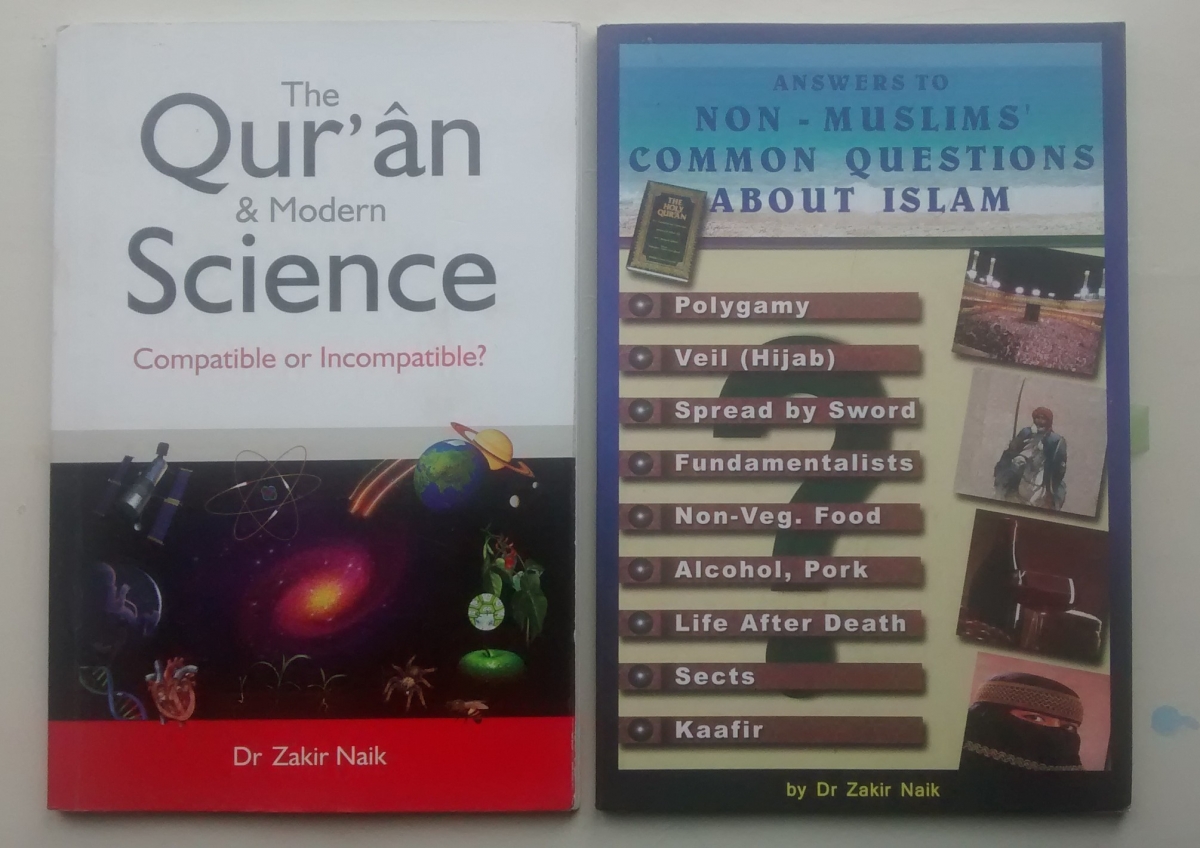 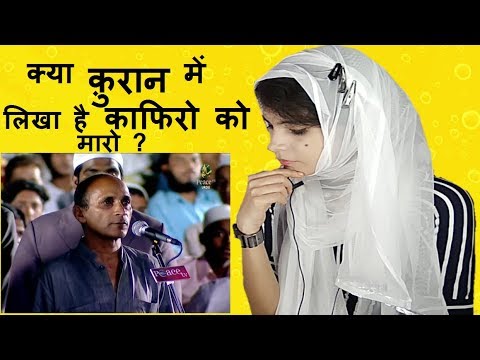 Sir Isaac Newton, regarded as one of the greatest scientists ever, investigated this feature of the earth and and made one of the greatest scientific discoveries of all time by speaking of gravity in his book Philosophiae Naturalis Principia Mathematica (The Mathematical Principles of Natural Philosophy), first published in 1687. The Latin word 'attraere' Newton used in discussing gravity also means “to attract, bring together.” The reference in the Qur’an to one of the earth’s four great forces, only described in the 17th century, is just one of the proofs that the Qur’an was sent down from the presence of Allah.

We divided them up into twelve tribes-communities. We revealed to Musa, when his people asked him for water: 'Strike the rock with your staff.' Twelve fountains flowed out from it, and all the people knew their drinking place. And We shaded them with clouds and sent down manna and quails to them: 'Eat of the good things We have provided for you.' They did not wrong Us; rather, they wronged themselves. (Qur'an, 7:160)

The above verse describes how Prophet Musa's (as) people asked him for water and how he provided places where each tribe could drink. Clearly, his people were suffering from a shortage of water. Such shortages still exist, for more than 1 billion people today lack access to clean water, and 2.4 billion still live without improved sanitation. According to projected estimates, by 2025 about 5 billion people will not have access to sufficient amounts of water.190 Every year, some 12 million people die from water scarcity; 3 million of whom are children who die from waterborne diseases.191

Today, 31 countries, comprising 8 percent of the world's population, face chronic freshwater shortages. By 2025, this number is expected to rise to 48 countries.192 According to UN predictions, renewable freshwater will become an even more limited resource by 2025, and the number of 131 million people experiencing water problems will rise to either 817 million (according to low population growth projections) or 1.079 billion (according to high population growth projections).193

Groundwater, the largest source of fresh water on Earth, represents more than 90 percent of the readily available freshwater reserves194 and is therefore of vital importance to meeting the water needs of up to 2 billion people.195 It constitutes the primary source of water for up to 50 percent of the American population, a figure that rises to 95 percent in rural areas.196 Groundwater is also the safest and most reliable source of fresh water. At the same time, this water can be used to produce geothermal energy and save energy by using heat pumps.

When the water sucked up from the soil meets an impermeable underground layer, it collects there and forms a water source. This water is then brought to the surface by the artesian method. Artesian springs are formed by sedimentary rocks that can store underground water.

Dr.zahir Naik Speech All Islamic Content In One Placement

The fact that artesian wells are drilled in rocky areas runs parallel to the description in the Qur'an. Given that Allah commanded Prophet Musa (as) to strike the rock, Surat al-A`raf 160 may be indicating this method. (Allah knows best.) The verb idrib, translated as 'strike,' can also mean 'to raise, to open.' Thus, this verse may be describing a water source being opened by the raising of the rock. As a result, pressurized water may have emerged, as described in the verb inbajasat (to pour out, flow freely, bubble up, flow), just as happens with artesian wells. If sufficient pressure forms, water can continue to flow to the surface without the need for a pump.

It is particularly striking that current solutions for dealing with water scarcity use underground water resources. In fact, one of the most effective methods of doing so is the artesian well. In other words, we might be copying Prophet Musa's (as) example of striking or lifting the rock without even knowing it. Surat al-A`raf 160 may therefore be a reference to artesian wells, the first of which was opened in 1126 in the French region of Artois. (Allah knows best.)