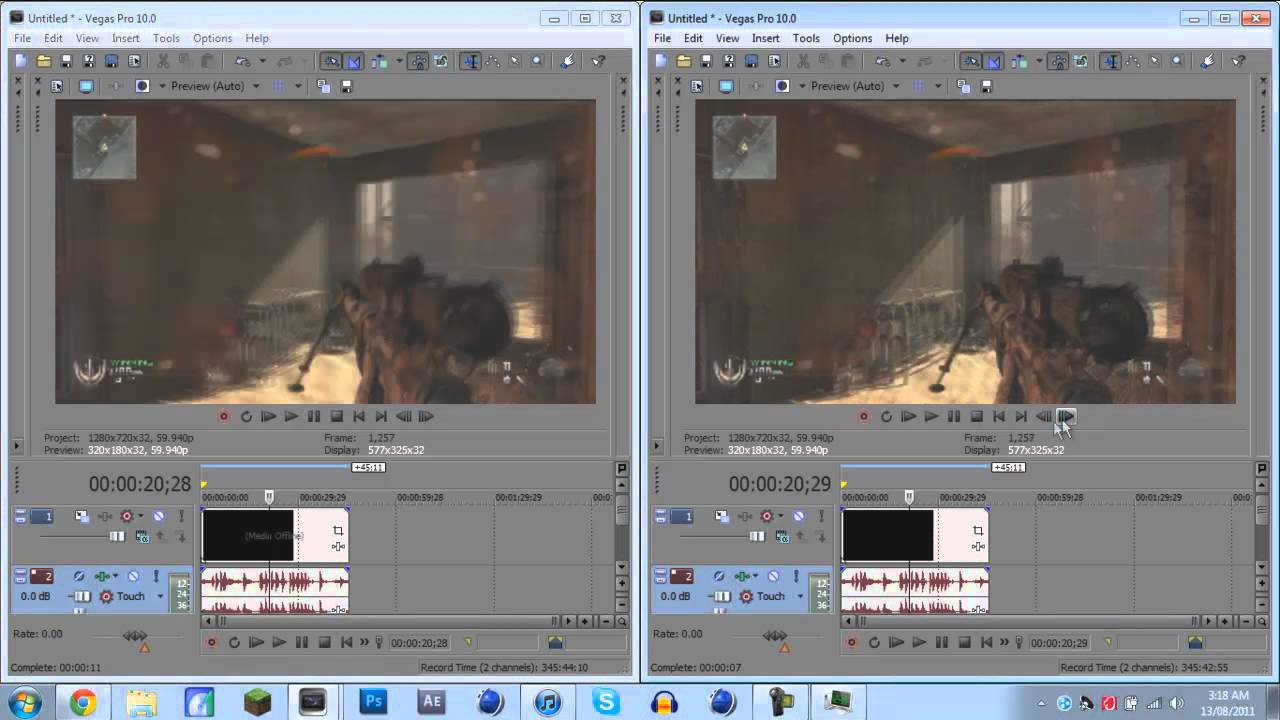 I have recently bought an expensive USB DAC capable of both 44.1KHz & 48KHz sampling rates. It is reported as a Burr-Brown Japan PCM2702. At the moment it seems that most of my programs that output sound (mpd, smplayer, vlc, aplay, etc.) all result in 44.1KHz music being resampled to 48KHz. For example, the following is playing a 44.1KHz wav file using aplay;

aplay correctly identifies the file as 44.1KHz, but alsa is sending 48KHz to the DAC; 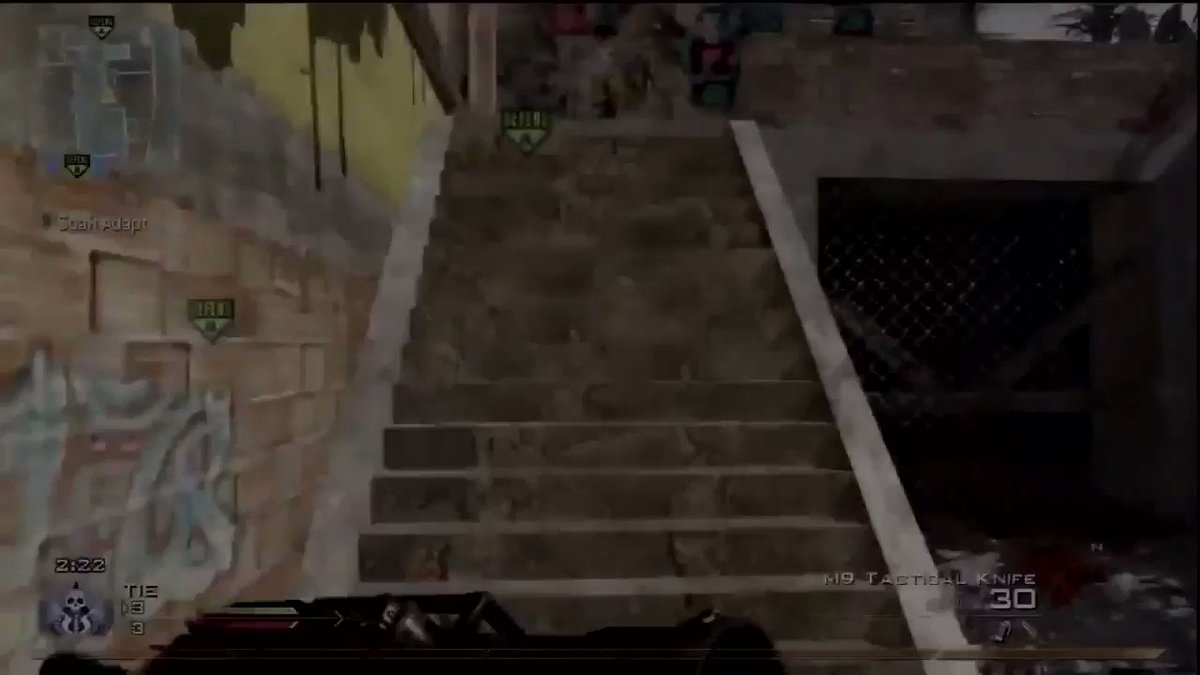 I can achieve something similar with smplayer's GUI Options-->Preferences-->General-->Audio as the 'Output driver' drop-down list offers me several options; if I select alsa it resamples to 48KHz, however if I select alsa (0.0 - Burr-Brown Japan PCM2702 it outputs 44.1KHz.

So my question is this - what is the simplest/cleanest way to disable resampling & get alsa to output the original audio to the DAC? I've spent hours trawling the web & reading all sorts of wikis & howtos about .asoundrc/asound.conf, but I have failed to find anything that directly addresses this problem, which should be a simple fix! 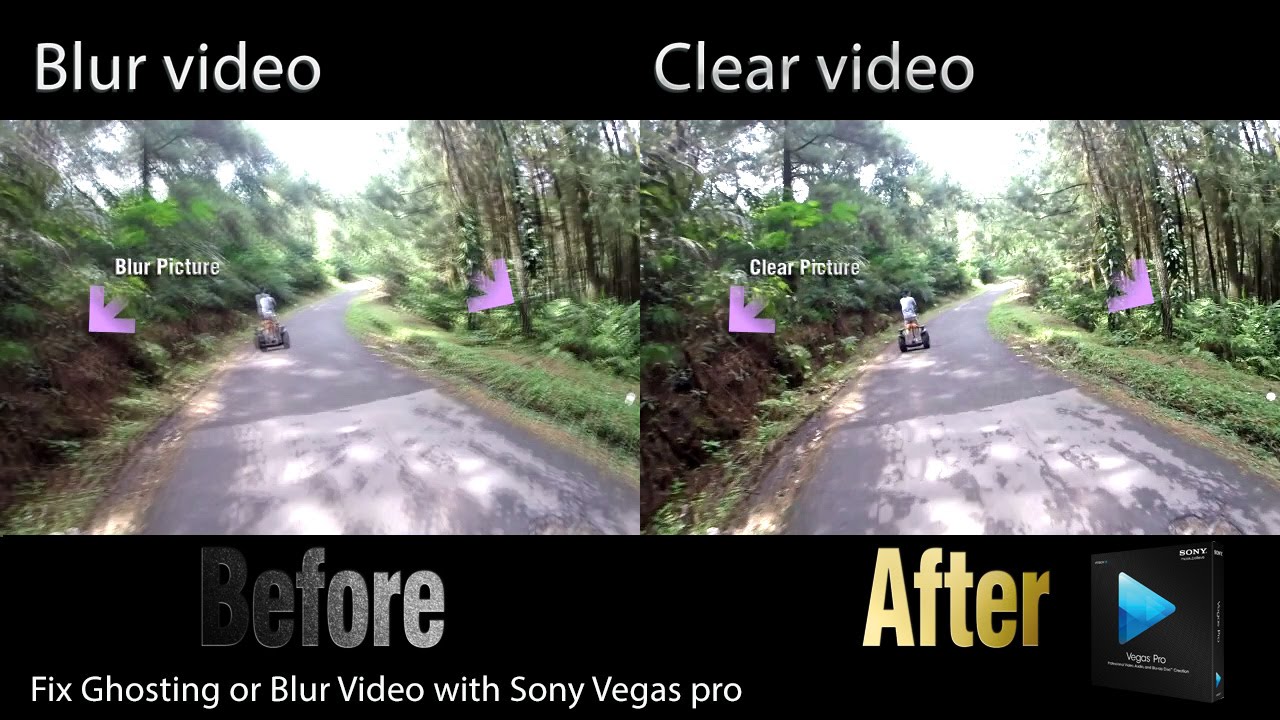 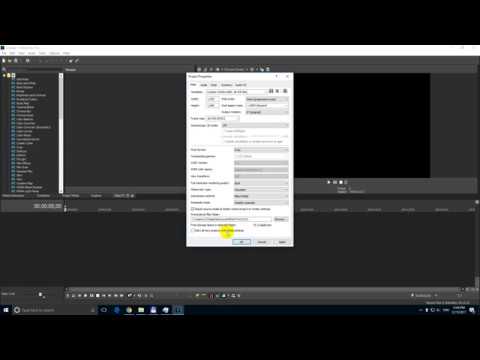 We know upsampling should be avoided to prevent image degradation, but you can increase the resolution of an image as long as you DISABLE the Resample option. If you don’t, the image will say it’s 300ppi, but thousands of new pixels will be interpolated by Photoshop, resulting in awful quality.