As a coastal city, Copenhagen faces the risk of storm surges from rising sea levels. But it also faces an even larger risk of flooding from extreme rainstorms, which are becoming more common as climate change progresses. A massive new “climate park” is designed to capture water in sudden storms—nearly six billion gallons—to keep it from flooding streets and buildings when the sewer system is overwhelmed.

The park, called Enghaveparken, originally built in the 1920s in a lower-income neighborhood, was redesigned in a way that preserved its historic design while preparing for the realities of climate change. “It was kind of a Catch-22 situation—how to preserve this park and redo it, and still make room for this insane amount of water,” says Flemming Rafn, a founding partner at Tredje Natur, the Copenhagen-based architecture firm that worked on the project for the City of Copenhagen along with Cowi and Platant.

Some existing spaces in the park, such as a hockey court and an area inside a rose garden, were lowered a few meters to become reservoirs for water. Because the park is built on a slight downslope, the designers realized that they could also build a small levee around three sides of the park, leaving the highest part open so water could flow in from the surrounding neighborhood during a heavy downpour and then be held in place by the levee. That created another challenge, though: The designers had to be able to construct the park to hold water without also walling off visitors on three sides. “It was like, we have a solution, but we can’t get people into the park,” Rafn says. He realized that they could equip the levee with small gates that, during normal weather, serve as park entrances but when triggered by water, automatically close in the event of a major storm. 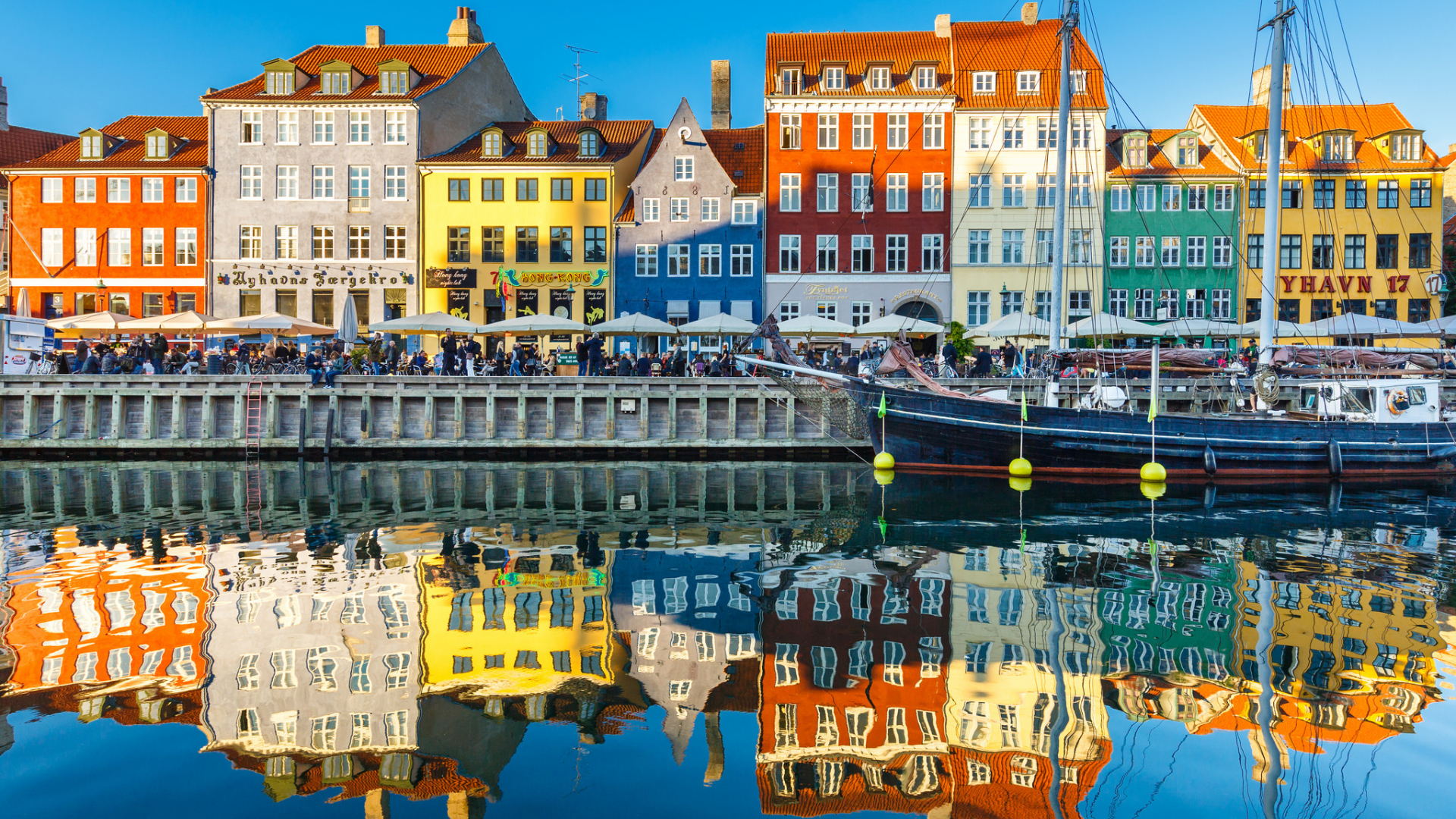 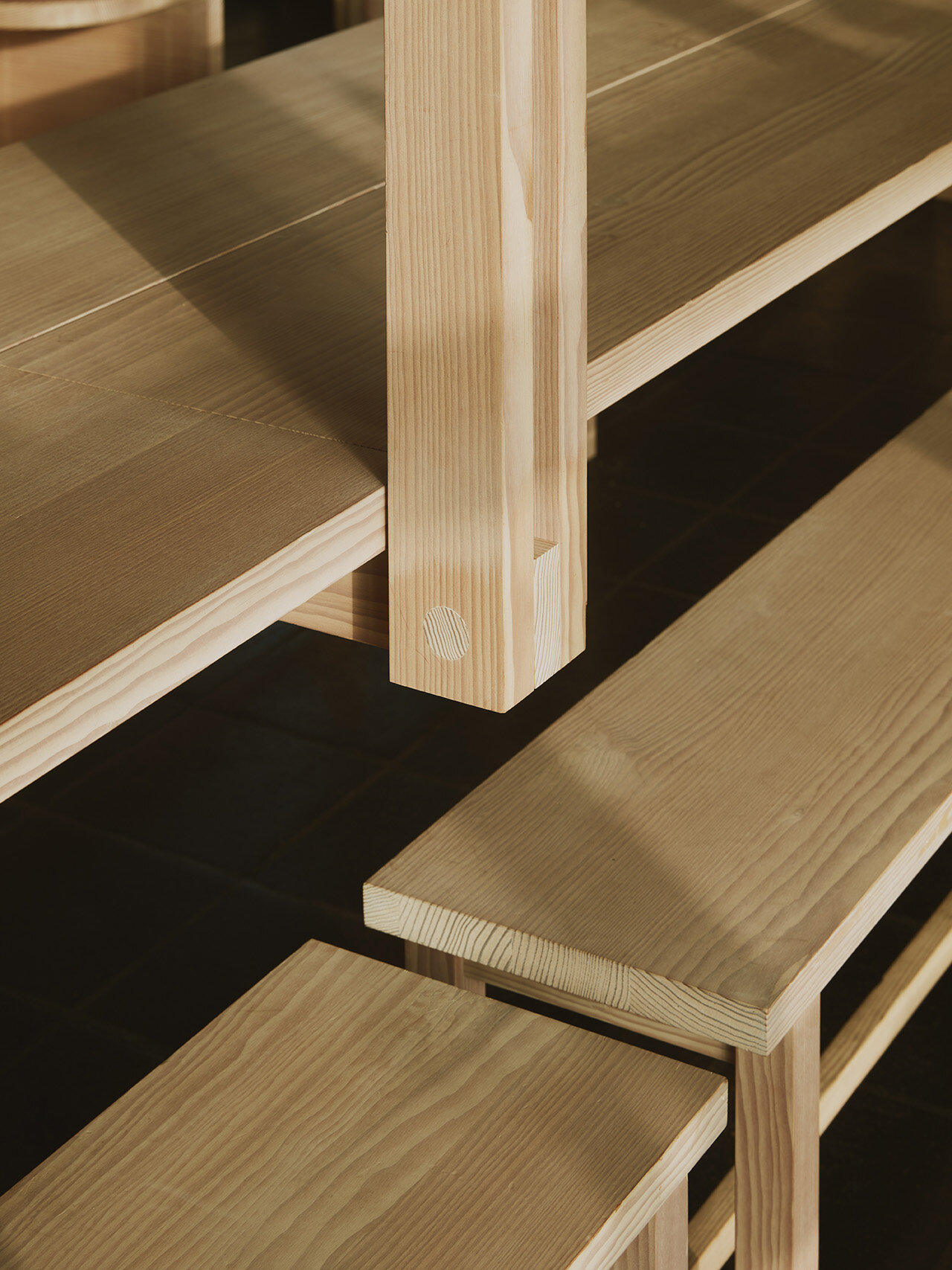 Sudden, heavy rainstorms, called cloudbursts, are becoming more common in the city. In 2011, one cloudburst dropped six inches of rain in less than three hours, causing $1 billion in damage. A similar storm had damaged homes and infrastructure the year before. After these events, the city decided to begin investing in hundreds of “cloudburst projects” that could capture water, to be built over the next 20 years as part of a larger climate adaptation plan. The 2011 storm was considered a 2,000-year storm, statistically unlikely to happen often. “One afternoon of rain really caused a lot of damage,” says Rafn. “The public called that incident a ‘monster’ rain event, because it seemed like a freak thing. But since 2011, we have had 100-year [events] and a 1,000-year event. There’s a new reality in Copenhagen.”

In everyday rainstorms, water is designed to flow from rooftops in the neighborhood into an underground reservoir in the park that can store the water for use in fountains, and for irrigating the park in the case of a drought—a problem that is simultaneously becoming more common as the city deals with both extremes. When it rains harder, the water will begin to flow into the hockey court, filling the concrete basin and halting any games in progress, and then fill a reservoir in the rose garden. When all of the basins in the park are filled, if it’s still raining, the entire park will fill up. “The idea is to retain as much water as you can upstream, rather than letting it go downstream and flood lower parts of the city,” he says. When the sewer system is ready to handle more water, the levee gates can be lowered, and the water will gently flow out of the park.

The 30 Years’ war was a turning point in Copenhagen’s story and this was when the country’s finances were heavily compromised even though Germany suffered double the damages. The king also renamed Oslo as Christiania till the 1920. Six feet under theme song mp3 download 2019. Powered by Create your own unique website with customizable templates.

Other cities are beginning to use similar approaches, such as Rotterdam, which has a public square that serves as a basketball court on dry days and a water-storing basin in heavy storms, or Bangkok, which uses a wedge-shaped park to capture water. The “climate park” in Copenhagen takes the idea to an even larger scale. It also demonstrates how existing parks can retain their basic design and stay playful while adapting to extreme rain. For Copenhagen, it’s just the beginning: The city plans to build 300 similar projects of all sizes.