Chelsea – Man City: Manchester City has a big win and a match-in-hand on the leaders after leapfrogging Chelsea on the table with a 3-1 win at Stamford Bridge on Sunday.

Kevin De Bruyne and Phil Foden each had a goal and an assist as City built a 3-0 lead. Ilkay Gundogan also scored in the opening half.

City’s 29 points are four back of leaders Liverpool and Manchester United, who’ve each played one more match than Pep Guardiola’s men, and behind fourth-place Spurs on goal differential.

Callum Hudson-Odoii scored off a Kai Havertz assist in stoppage time on Chelsea’s second shot on target of the match, as Chelsea slips into eighth with its fifth loss of the Premier League season. 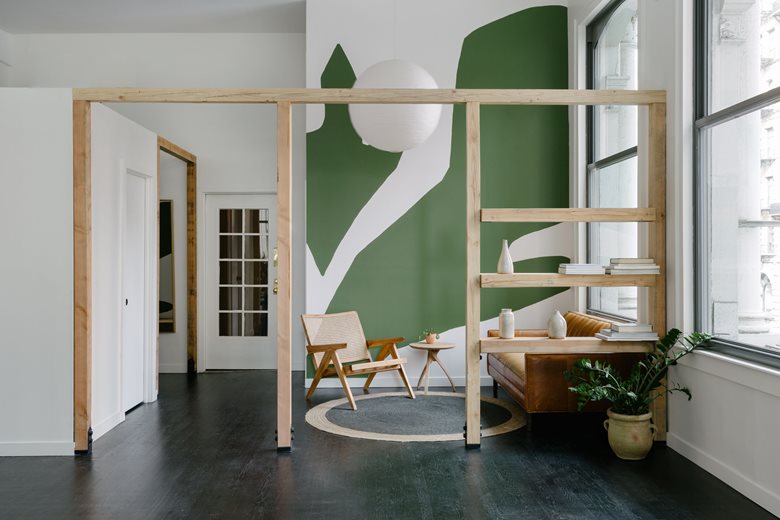 1. City at its very best (and maybe at a new level?): Not only did Man City throttle Chelsea for three first-half goals, the visitors allowed zero shots on target in the first half. Man City might not be scoring goals for fun every week but that can be down to luck. City is allowing the league’s fewest goals- and shots-per-game while holding the most possession of any PL team.

2. Lampard’s latest big game failure: Chelsea has played each of its traditional “Big Six” rivals this season in Premier League play and has no wins, two draws, and three losses by a combined score of 8-2. The goals came from Tammy Abraham with Chelsea trailing a super-slumping Arsenal 3-1 and Hudson-Odoi in stoppage time on Sunday. Chelsea ownership spent buckets of money in the summer and surely didn’t imagine a fixture against Man City showcasing a struggling Timo Werner, unused Kai Havertz, and damage-limiting Edouard Mendy.

And for all that, if Lampard wants to match or better his 4W-1D-5L first season record against the “Big Six,” Chelsea has to take at least 11 of 15 in the reverse fixtures (home to Arsenal and Manchester United, away to Spurs, Man City, and Liverpool).

3. Steffen makes first PL start, has little to do: USMNT goalkeeper Zack Steffen made his first Premier League start for Man City and had an early scare when he picked up the ball in the box thinking it was either a deflected pass from Rodri (it was) or misplayed Chelsea. The indirect free kick became a corner and then nothing. Steffen made one save, catching a soft looping ball in front of the crossbar. He had 16 touches at halftime, five early in the second, and went 20-plus minutes without one during the final stages to finish with 30 touches and 20-of-25 passing. He couldn’t do much about the late goal and is now 5-0 with three goals conceded for City.

Man of the Match: De Bruyne

Even after missing an early chance to score, the Belgian was still the game’s dominant force.

USMNT backstop Steffen started with a sketchy moment, though the call was dicey when he picked up a ball Rodri hit backward that might’ve taken a turn off of Timo Werner. Short athird grade james tes. The indirect free kick turned into a corner, which City defended without real danger.

Hakim Ziyech whipped in a cross toward Pulisic in the ninth minute that City handled well.

Man City produced the best chance of the early stages, De Bruyne taking a slightly late pass from Joao Cancelo into the open space but clipping wide of the far post.

Edouard Mendy soon had his hands on the ball when Thiago Silva redirected a Raheem Sterling cross toward his own goal.

It was 2-0 when Foden cut the ball past Mendy from an acute angle off De Bruyne’s fine pass.

Pulisic had a chance to test Steffen when he got the ball on the left but took a touch in a bid to find a runner and was closed down.

It was 3-0 when City countered with lightning speed off a Chelsea free kick, Sterling forced wide by N’Golo Kante and Mendy but keeping his head to fire a shot off the post, the rebound played to De Bruyne for a goal.

Gundogan nearly dragged a back heel inside the far post off Foden’s 44th-minute cross.

Mendy palmed a Rodri header over the bar off a 54th-minute free kick as City kept the body blows coming at Stamford Bridge.

Steffen lost his clean sheet when substitute Kai Havertz’s cross was punched in at the back post by Hudson-Odoi.