A religious affairs specialist, previously known as chaplain assistant, is a member of the U.S. Army Chaplain Corps. This soldier provides expertise in religious support and religious support operations. The Religious Affairs Specialists, which is military occupational specialty (MOS) 56M, support the unit Chaplain and Commander in responding to the needs of soldiers, family members, and other authorized personnel. They act as counselors for their fellow Soldiers and provide security to Army chaplains. Duties include preparing spaces for worship, managing supplies, and ensuring the security and safety of the chaplain during combat situations.

Branch insignia for the US Army Chaplain Corps 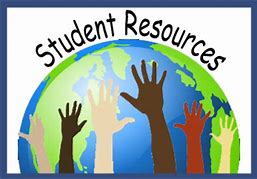 The official military occupation specialty (MOS) of chaplain assistant was established by General Orders No. 253, War Department, Washington, D.C., on 28 December 1909. One enlisted man would then be detailed and placed on special duty, by the commanding officer of any organization to which a chaplain is assigned for duty, to assist the chaplain in the performance of his official duties. Although 'high moral character was required, no prerequisites or recognized criteria for performance'[3]

In 1927 and 1933, the Chaplain Corps made suggestions to the Secretary of War to provide a small corps of specialized enlisted soldiers through the efforts proved to be unsuccessful.[4] The job continued to have no vocational integrity until after World War II. The Korean War saw the development of the MOS 7lB. After almost a century of vague, the MOS 71B, chaplain assistant. 'The chaplain assistant initially attended a four-week course at Fort Dix or Fort Ord'.[4] The trainees were volunteers who had completed nine weeks of basic combat training and nine weeks of clerk typist advanced individual training (AIT)[4]

In August 1965, during a major revision of Army Regulation 611-201, chaplain assistants were designated 71M, given a job description and specific skill requirements. 'The next year the chaplain assistant schools were merged into the US Army Chaplain Center and School (USACHCS) at Fort Hamilton'.[4] Then in 1972, the 71M was implemented into the Non-Commissioned Officer Education System (NCOES) and was accorded the same degree of professionalism as other enlisted specialties. 'Since 1974, the chaplain assistant and the chaplain have come together forming the highly professional Unit Ministry Team (UMT) concept'.[4]

In October 2001, the chaplain assistant MOS changed from 71M to 56M. Chaplain Assistants serve in a 'stand-alone' Career Management Field. Chaplain Assistants 'team up with chaplains around the world to provide religious support to Soldiers and Families across the full spectrum of military operations'.[4]

On 20 March 2015, the Office of the Chief of Chaplains (OCCH) of the United States Army approved the naming convention of 56M MOS from chaplain assistant to religious affairs specialist.[3] 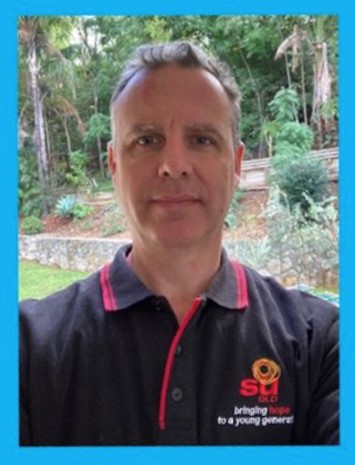 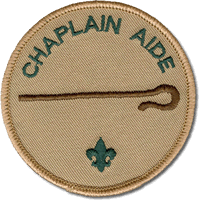 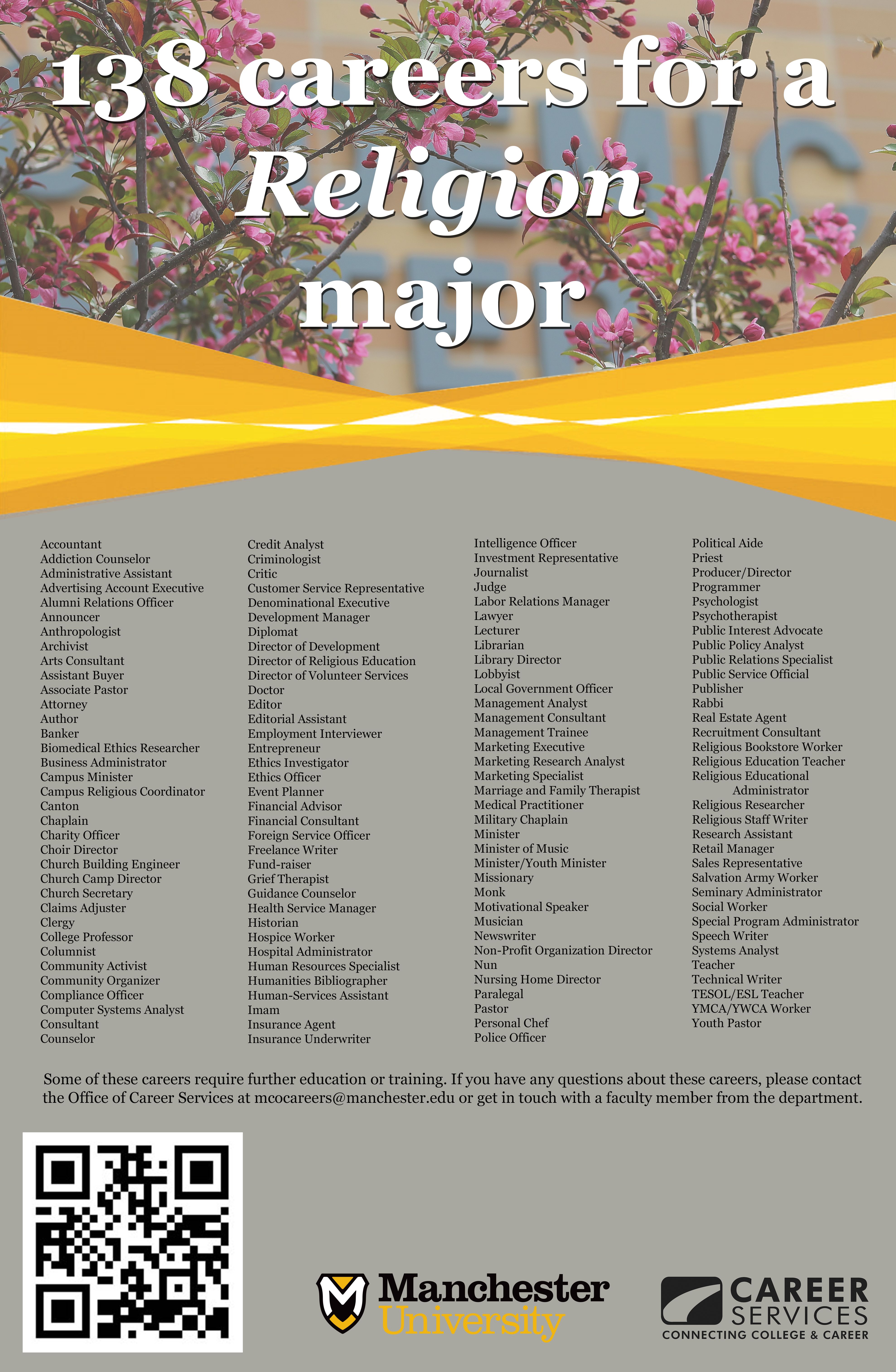