37
(Redirected from Batman vs. Alien vs. Predator)

Batman: Dead End is a fan film written and directed by Sandy Collora that premiered July 19, 2003 at the San Diego Comic-Con, and on the internet shortly thereafter. The film crosses over the DC Comics superhero Batman with the Alien and Predator science fiction film franchises.

During a stormy night in Gotham City, the Joker escapes from Arkham Asylum while Batman prepares to hunt for him. Batman finds the Joker at a deserted dockyard, but before the Dark Knight can take him back to the asylum, the Joker is quickly dragged off by an Alien and is seemingly killed. Another Alien attacks Batman, but is killed by a Predator, which the Dark Knight fights and defeats. Suddenly, more Predators appear just as more Aliens emerge from the darkness behind Batman. Microsoft word check register template. The film ends abruptly with a cliffhanger as the Dark Knight is surrounded by the two monster species. 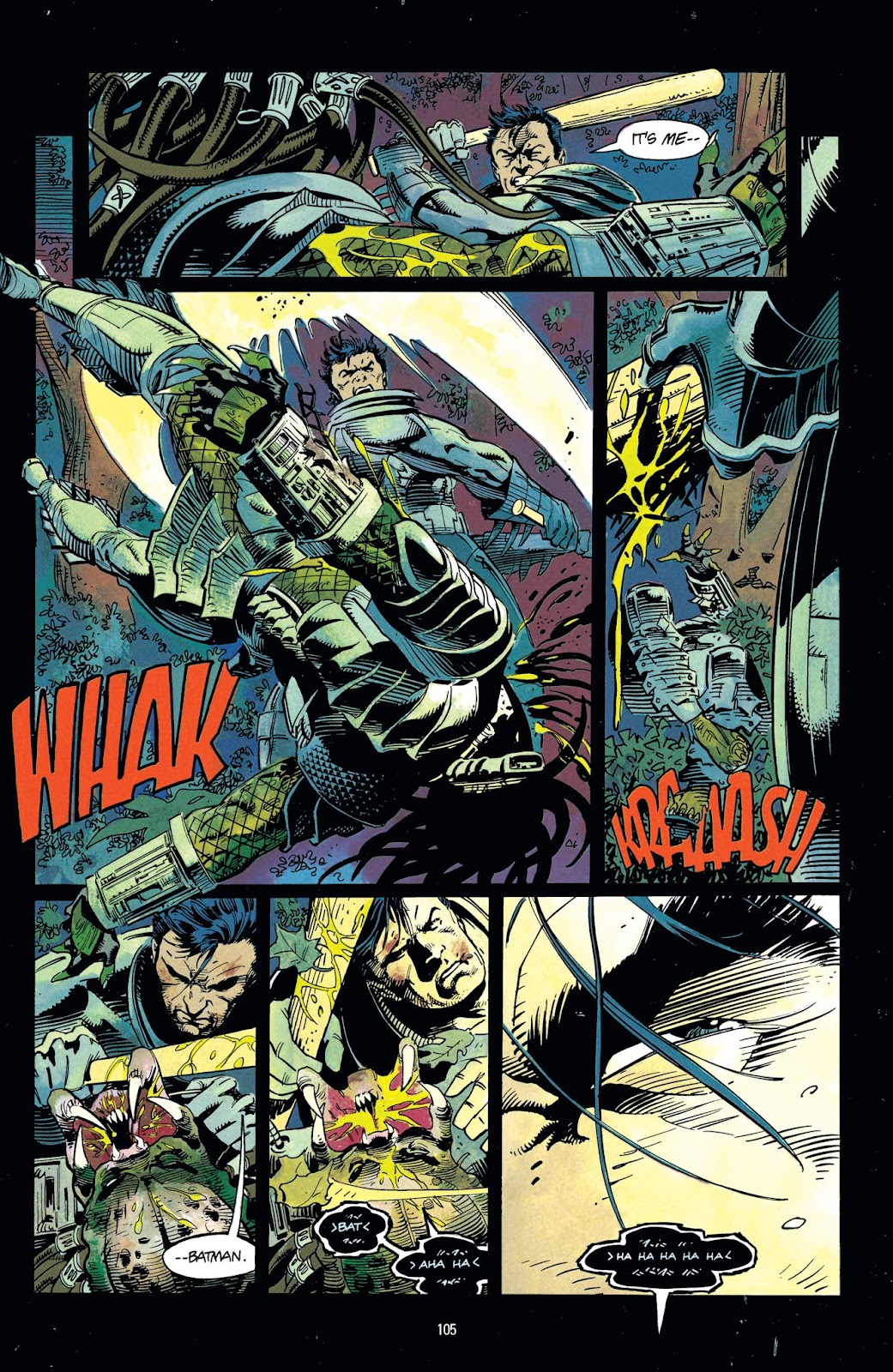 The film was made for a reported $30,000 and filmed in parts of North Hollywood, California, as a stand-in for Gotham City.[2][3] Collora filmed a similar project, 2004's World's Finest, with much of the same cast and crew.

Film director and comic book writer Kevin Smith called it 'possibly the truest, best Batman movie ever made',[4] and comic book artist Alex Ross praised it as 'Batman the way I've always wanted to see him'.[5] Collora has stated in interviews that the film was made as a demonstration reel to attract attention to his directing skills, and as such, succeeded in its goal.

Fan Films Quarterly listed Batman: Dead End as one of the 10 most pivotal moments in fan film history in its Summer 2006 issue.[6] The Dark Horsecomic books which first touched on similar themes are: 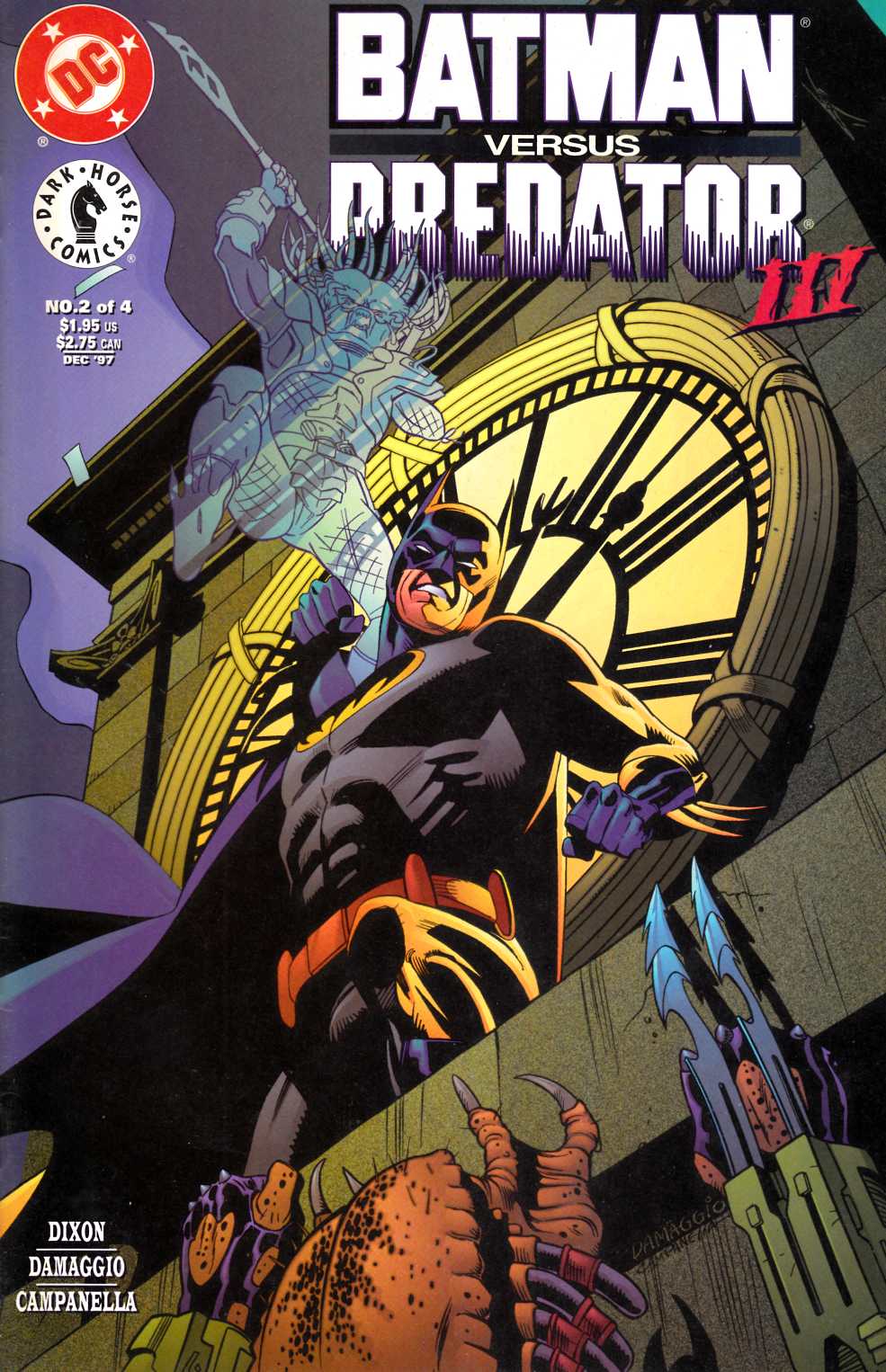