And The Work Continues...

WASHINGTON—Working from home during the COVID-19 pandemic has become a standard practice for many Americans, and this new mode of employment will stick even after the pandemic ends, a new study shows.

A forestry forum initiated last year has already disbanded, but former members say work initiated in the forum is ongoing. But the relationship continues and the work continues.”.

This year’s health crisis has forced companies and workers for the first time to experiment with working from home on a large scale, and some believe that it actually worked well, despite some negative aspects of remote working.

A survey by the University of Chicago’s Becker Friedman Institute found that “about half of all paid hours were provided from home between May and October 2020” due to the pandemic. And post-pandemic plans of respondents showed that this new habit will stick in the future.

“Our survey evidence says that 22 percent of all full work days will be supplied from home after the pandemic ends, compared with just 5 percent before,” the report said, noting that the 22 percent of all paid days is equivalent to about one full day per week.

The researchers conducted the study among 15,000 working-age Americans over several waves between May and October this year, asking questions about their current working status, their views about the work-from-home trend, and their employers’ plans after the pandemic.

According to the researchers, working remotely has attracted tremendous interest during the pandemic, but there’s a lack of consensus among company executives about how well it worked. There’s a wide range of views from extremely negative to extremely positive.

JPMorgan was one of the first corporates to end the work-from-home experiment. The investment bank’s CEO Jamie Dimon required bankers and traders to return to the office in September.

Speaking at the Institute of International Finance annual meeting in October, Dimon defended his position, claiming that working from home would negatively affect productivity and creativity.

“I do think that getting back to work will be important. And we do see in certain jobs declining productivity—in some jobs, you can measure and in some, you can’t. So it’s kind of vague,” he said.

“I just don’t think it’s as creative as it used to be, and some of the negatives are showing more and more,” he said, referring to working from home.

While some executives object to the idea of remote work, some have become positive about it after seeing that it has worked well for their companies. 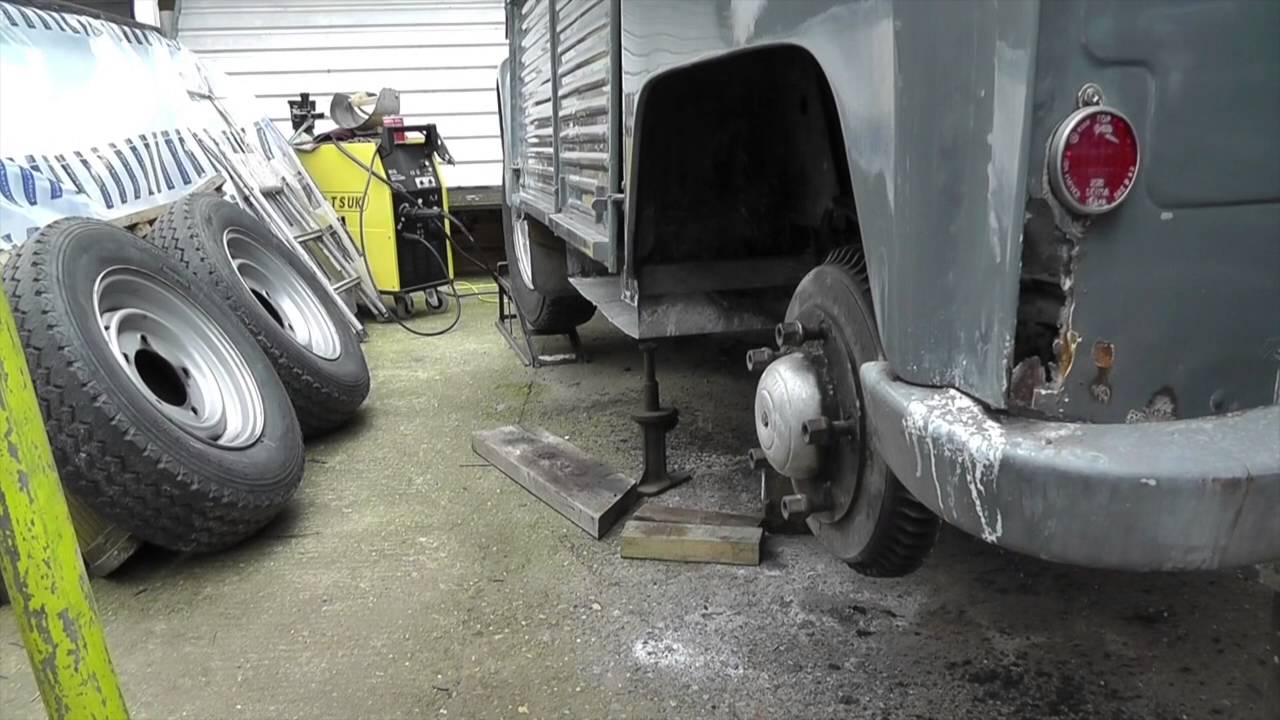 “We’ve learned that we can work remote, and we can now hire and manage a company remotely,” she added.

Other executives, however, have been more neutral about working from home, such as Apple CEO Tim Cook.

To then access the Chrome apps, PC/Mac/Linux users with the Google Chrome browser installed on their device can: Install the Chrome App Launcher to launch apps from the desktop (pictured below), or; Type chrome://apps/ into the Google Chrome address bar (as pictured above). Android is a Linux based operating system. Primarily it is designed for touchscreen mobile devices like smartphones and tablet computers. We are all very well known that Android has third party applications, which can be acquired by users either through an app store such as Google Play, Amazon App.store, etc. Or by downloading and installing the application from a third-party site. The Android platform, backed by the power of Google, delivers four key advantages over Apple devices: Android is the world's most popular platform for smartphones (80% of the world market). Android OS and apps can now be installed on a Windows or Mac PC for free (installed and run as a desktop program instead of a dual-boot scenario!). Here are the 10 ways mobile apps can transform education and student experience: 1. Students, faculty and staff can get fast and easy access to information related to profile, attendance, assignments, grades, fee payments, events, etc. Right at their fingertips. Create student groups & improve engagement. Android apps on pc or maceffective curriculum ideas. Whilst schools should already be: using Google Apps and Google Apps for Education (GAFE) exploring the suitability of Chromebooks, discovering BlueStacks to unlock the power of Google Play for.

“In all candor, it’s not like being together physically. And so I can’t wait for everybody to be able to come back into the office,” Cook said, speaking at a virtual conference hosted by the Atlantic in September. “I don’t believe that we’ll return to the way we were because we’ve found that there are some things that actually work really well virtually.”

While executives have divergent views, workers reported that their employers are planning for them to spend about 22 percent of paid days working from home after the pandemic, according to the survey. This finding led the researchers to turn to the question of why working from home will stick.

Based on the evidence they gathered, they identified five factors behind the persistent shift toward working from home. And one of them is diminished stigma, which means that perceptions of working from home have improved during the pandemic.

The study also revealed that the experience has been positive and better than expected for many companies and workers. The other factors include investments in physical and human capital enabling working from home, a reluctance to return to prepandemic activities even after a vaccine, and improvement in technology and software that support working from home.

“We forecast that the post-pandemic shift to working from home will lower worker spending in major city centers by 5 to 10 percent,” the report said, noting the likelihood of less spending on meals, entertainment, and shopping in central business districts.