Alampattu is a village in the state of Tamil Nadu, Sivaganga District, India. It is 20 km from the town Karaikudi.

Alampattu is properly located on the Kallal–Devakottai Highway and situated on south to river Varshalei Manimutharu. District Headquarters Sivaganga Town is at 36 km via Kalayar Kovil by road. Karaikudi Town which is 20 km from the Alampattu village is the educational and financial hub of Sivaganga district, and Ramnad district of Tamil Nadu state in India.

The Boat Mail Express is one among the oldest train services in operation running since February 1914, in the region. At the time of its initial induction into service, was operated from Madras Egmore (Chennai Egmore) to Colombo in Ceylon, with boat ferry service in between connecting from Dhanushkodi (India) to Talaimannar in Ceylon, from Talaimannar passenger board another train service on CEYLON RAILWAYS network to Colombo. Post 1964 Cyclon, this train service route was shortened to operate between Chennai Egmore and Rameshwaram Town – Rameshwaram Express. 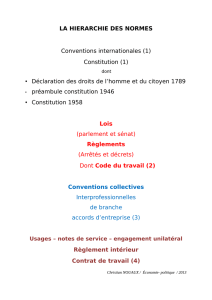 The average combined (male and female) literacy rate of Alampattu is at 86%.

Tamil is the native language of Alampattu village, while English is widely understood in and around the region.

Hindu religion is predominant, and few percentage of people embrace faith of Christianity and Islam in nearby villages.

(from south to north)

Major portion of the cultivable land depend on rainfed water, remaining is under irrigation system depends on tank, well for water source.Once upon a time Alampattu land used to raise double crop in a year with rainwater harvesting method; Oorani (Tank), now this region accounts for low average rainfall, Due to uneven rainfall coupled with dry and semi arid condition of the land resulting in low agricultural productivity have urged the State Government to come up with programs like the Integrated Watershed Management Program to extend financial support to the marginal farmers and educating them on productive planning and executing. 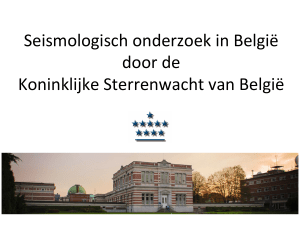 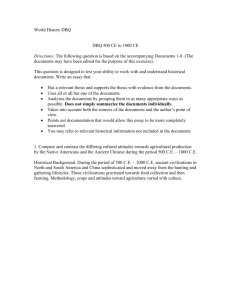