The After Effects CC 2015 (13.6.1) bug-fix update is now available. This update fixes multiple bugs, including a bug that caused After Effects to not update the preview image in the Composition panel, which happened most commonly after using Undo.

You can install the update through the Creative Cloud desktop application, or you can check for new updates from within any Adobe application by choosing Help > Updates. 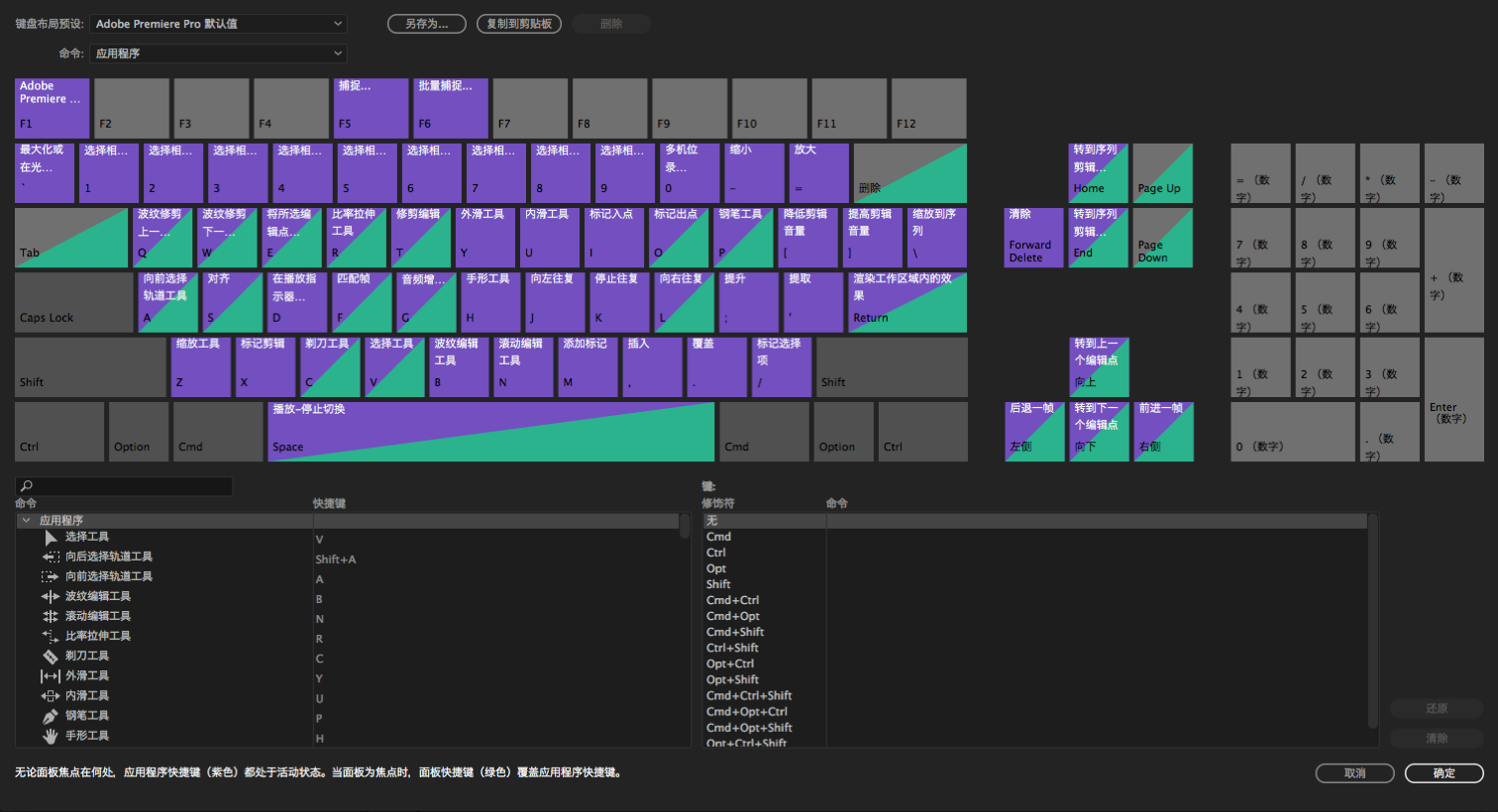 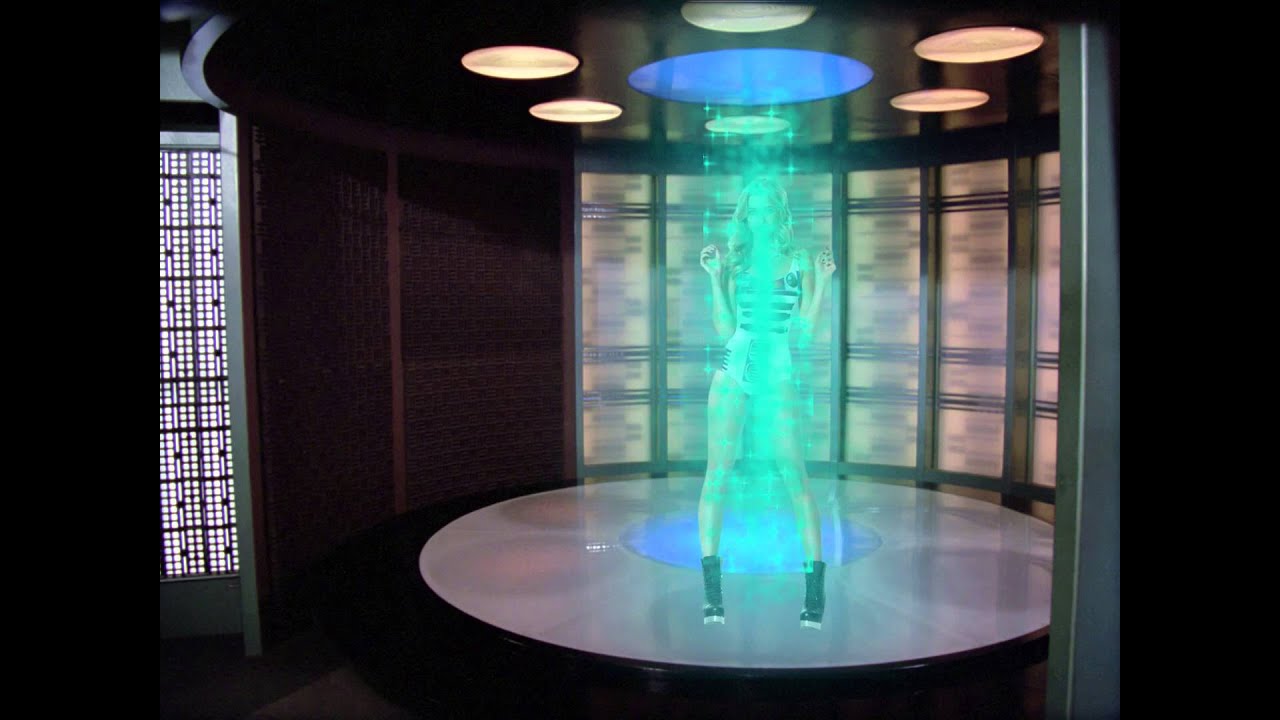 If you want to ask questions about this update, come on over to the After Effects user-to-user forum. If you'd like to submit feature requests or bug reports, you can do so here.

The After Effects team is continuing to investigate other bugs for future updates. Refer to this article for current information about known issues.

Separate UI and Render Threads
This release of After Effects includes major architectural changes to separate the UI (main) thread from the render thread. 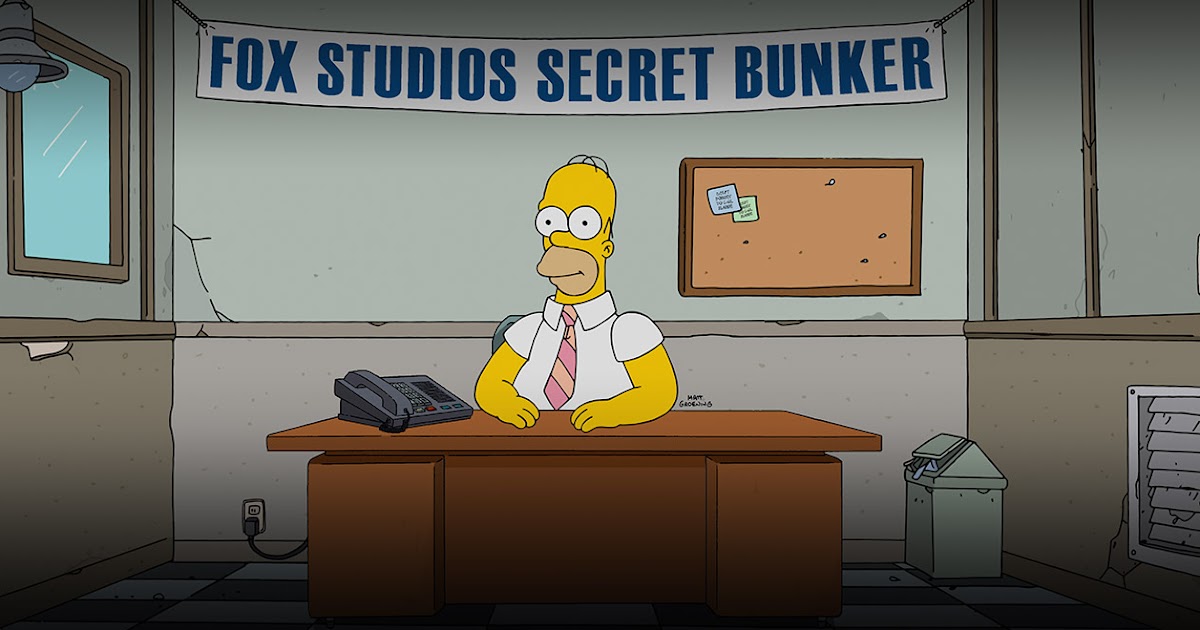 These changes are to improve interactive performance and responsiveness. At the same time, the new design introduces some new requirements and may break assumptions that existing plug-ins relied on. See the What's New docs for testing and troubleshooting tips.

The Need For More Efficient Sequence Data Handling
Starting in 13.5, as effect changes are made, serializing/flattening happens even more often. Why? AE needs to serialize/flatten project changes to send from the UI thread to the render thread, to keep them both synchronized. To optimize, a new selector, PF_Cmd_GET_FLATTENED_SEQUENCE_DATA, has been introduced.

Changes to Caching of Rendered Frames
The new function GuidMixInPtr() allows an effect to mix any additional state that affects the render into AE's internal GUID for the cached frame. We recommend reducing usage of PF_OutFlag_FORCE_RERENDER where possible, and instead triggering re-renders using GuidMixInPtr(), arb data, or PF_ChangeFlag_CHANGED_VALUE.

FORCE_RERENDER is still needed for certain situations where sequence_data needs to be copied from the UI thread to the render project/effect clone to keep them matched.

Request Frames Asynchronously Without Blocking the UI
For cases where frame requests were formerly triggered by side-effect or cancelled implicity (such as custom UI histogram drawing), and lifetime is less clear from inside the plug-in, use the new “Async Manager” which can handle multiple simultaneous async requests for effect Custom UI. A new sample, HistoGrid, demonstrates its usage.

AEGP Usage on Render Thread
We've tightened validation of when AEGP calls could be used dangerously (such as from the wrong thread or making a change to the project state in render). You may see new errors if code is hitting such cases. The solution is to move these calls to the UI thread.

PF_Cmd_SEQUENCE_RESETUP Called on UI or Render Thread
There is now a PF_InFlag_PROJECT_IS_RENDER_ONLY flag that is only valid in PF_Cmd_SEQUENCE_RESETUP that will tell you if the effect instance is for render-only purposes. This can be used to optimize away any UI-only initialization that render does not need.

Changes to Avoid Deadlocks
During development, it was noticed that deadlocks could occur in specific call usage. Seatbelts have been introduced to avoid this. See the What's New docs for details.

Deprecated
AEGP_RenderAndCheckoutFrame() (on the UI Thread). This call should generally not be used on the UI thread since synchronous renders block interactivity.

Miscellaneous
Support for Effect Version up to 127
New Installer Hints for MacOS
PF_CreateNewAppProgressDialog() - new in CC 2014 (13.1)

See the section What's New in CC 2015, in chapter 1 of the After_Effects_SDK_Guide.pdf, for more in-depth information on the changes above.