Today on Medscape: Get the latest medical news, clinical trial coverage, drug updates, journal articles, CME activities & more on Medscape. A free resource for physicians. CXC CAPE Biology The CXC/CAPE Biology programme is the most widely utilized A-level curriculum in the Caribbean. It consists of two units:- Unit 1 and Unit 2 Each Unit consists of three Modules. Units 1 and 2 of Biology for CAPE® Examinations provide a comprehensive coverage of the CAPE® Biology syllabus. Written by highly experienced, internationally bestselling authors Mary and Geoff. An icon used to represent a menu that can be toggled by interacting with this icon.

Charlene Leonora Smith is a South African journalist, published author of 14 books, and is an authorized biographer of Nobel Peace Prize winner, and former South African President, Nelson Mandela. She is also a communications and marketing consultant who lives and works in the United States.

Smith began her career at the Johannesburg Star, and specialised in anti-apartheid resistance politics.[1] She later reported on South African politics for Sunday Tribune (where she was also deputy bureau chief), Business Day (where she was also deputy news editor), Financial Mail (where she was associate editor) and Finance Week (where she was assistant editor). Smith has worked as a producer for ABC's Nightline (US) with Ted Koppel and for CBS 60 Minutes.[2] She has helped produce television documentaries for Canadian Broadcasting Corporation for many years, including two award-winning documentaries on Nelson Mandela. A documentary on AIDS for the United Nations won the Prix Italia in 2006.

She had a long career as a feature writer for the Los Angeles Times.[3] She has written for The Washington Post, The Observer, The Guardian, Le Monde, Brain World, Microbicide Quarterly, The Boston Globe and other publications. She has lived and worked in Japan, Argentina, South Africa, and the United States where she reported on the White House.

In 1999, she was raped and stabbed in her home and a week later published an account of the event and her quest to obtain antiretroviral drugs.[4] Smith also feared that the rapist may have HIV or AIDS. Smith began campaigning for rape survivors, as she called them, rejecting the term victim, to receive post exposure prophylaxis after rape. She was the first rape survivor in the world to do this. In 2000 she was invited by the Centers for Disease Control to address scientists, as a result of which CDC began research on a protocol for PEP for survivors of sexual assault with her assistance. It was first published in 2004.

In 2004, Smith published an article about the prevalence of rape in South Africa, earning criticism from President Thabo Mbeki, a former friend and ally, and touching off a confrontation in Parliament in which 'legislators accused Mr. Mbeki of dodging the issues of sexual violence and AIDS, and the president accused them of pretending that racism died with apartheid.'[5] Mbeki's criticisms of her first began in December 1999 when he objected to her reporting about rape and HIV in an address to parliament.

Smith is considered an expert on sexual violence, post traumatic stress syndrome, and HIV. She is regularly invited to present papers and chair sessions at conferences and seminars globally, including the World AIDS Congress.[6] She has twice been an invited guest of the Swedish government and once of the Australian government.

A communications and marketing consultant with considerable expertise in digital media she has consulted to the World Economic Forum, the Summit on Sustainable Development, 2010 FIFA World Cup, Ogilvy PR, South African Airways, HealthBridge, AstroTech Training, Eskom, and others. She has lectured at numerous colleges and universities including the University of the Witwatersrand Graduate School of Journalism; the Antioch Institute at the University of Georgia, Athens; Boston College, Goddard College in Vermont, etc.

She lives and works in Cambridge, Massachusetts. 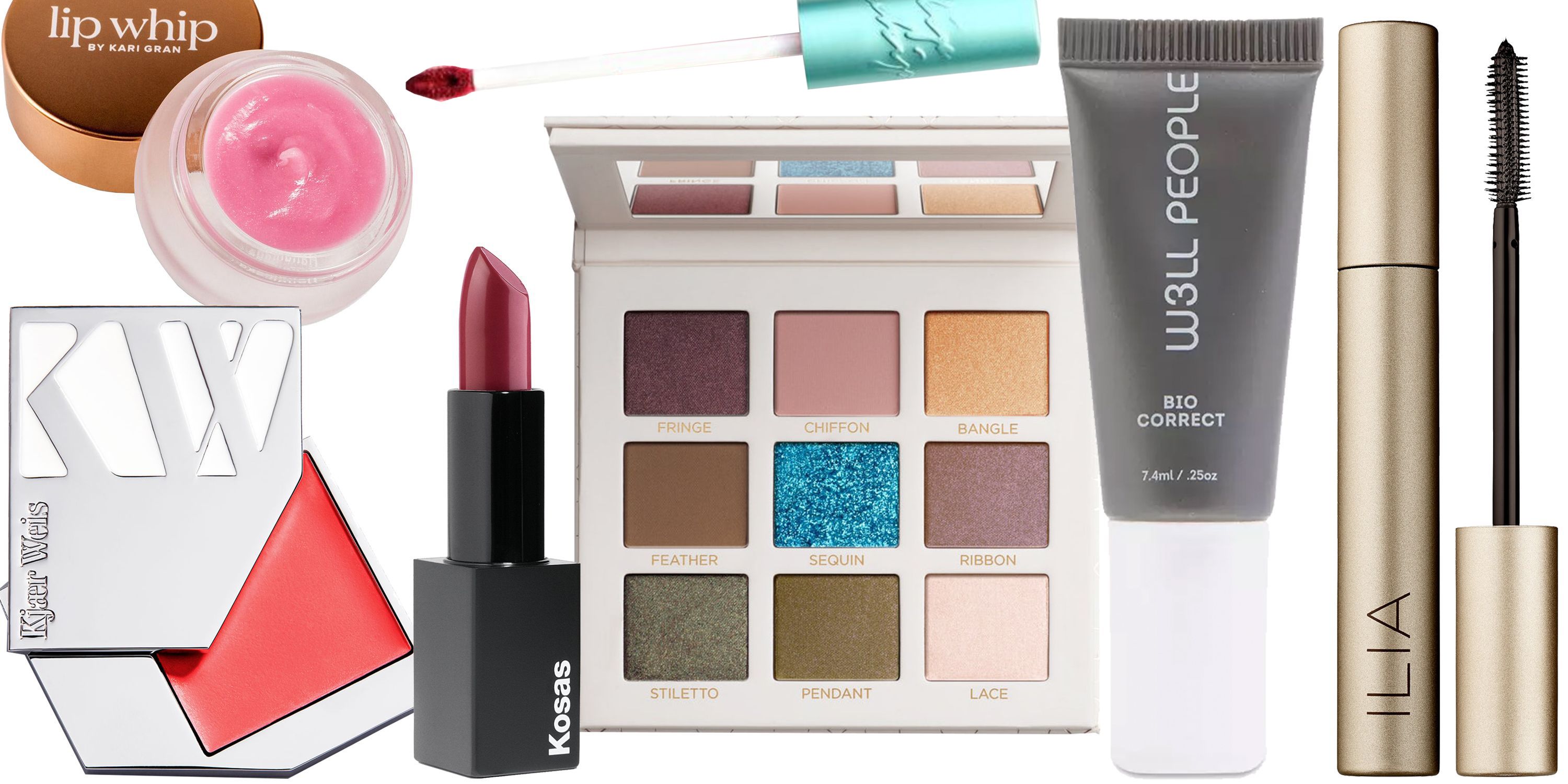 About Me Cape Biology School