'I wish you were here so you could see Kacchan, we got married you know,' I said, 'I wish you could meet your granddaughter, we finished adopting her today and we're naming her after you.' I looked at the gravestone, I wonder how things would have turned out if she had sent died in the car crash. But sadly it was something I would never know. THE LYRICS ARE HERE, PEOPLE, SO PLEASE DON'T ASK! Guys, I know this isn't the original album cover, but I think it's an amazing picture, and I believe it rep.

The Summer 21 collection is dedicated to the freedom of movement. Pure and soft shapes take form, creating an ultimately sensual mood. A desire to dress oneself returns, to feel confident and unconstrained. A late 60s era vibe is fused with the comfort of today. A silk blouse or tailored blazer is layered over long bike shorts, a fluid jumpsuit emphasises a long and lean silhouette. New versions of signature Le Smoking suits also feature, along with tunics, trousers and long jackets.

Sweet fantasy pieces are a welcome surprise this season for the ‘inside life’ we have forcefully grown accustomed to this year. Featuring a floral explosion of chiffon with bourgeois fluffy fringes, a subtly sheer nightgown, and my favourite lace silk briefs. A dream.

“I wanted to focus on the essence of things. I think it’s a sign of the times. But I didn’t want anything bleak or heavy. The desert, to me, symbolizes that yearn for serenity, open space, a slower rhythm. The clothes are also softer, the spirit of the collection is more gentle, stripped back,” says creative director Anthony Vaccarello.

The jewellery is illuminating, with a selection of pieces in the collection designed by Claude Lalanne. Heavy long gold chains are paired with vintage-esque statement floral and gold earrings. A notable mention goes to the iconic return of the SL slingback heels, complete with steel cap toe for that extra edge.

An invitation for escapism, you can watch the full Saint Laurent Women’s Summer 21 show below and learn more via ysl.com. 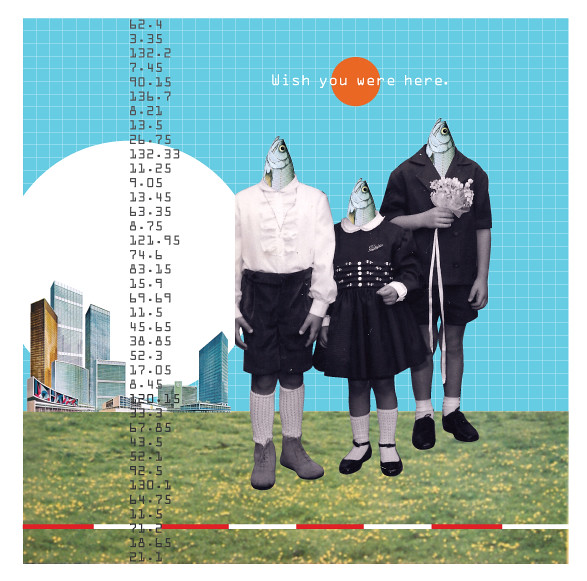 Sign up to the RUSSH Club for exclusive offers and invitations.

The first time I was told that I was listening to Pink Floyd’s Wish You Were Here, I hated it.

It was at my Uncle Bill’s cottage. My sister and I were staying with him and my Aunt Debbie for the weekend. That weekend we watched a Supertramp concert on VHS (that was long before streaming and way before blu ray boys and girls) and I kind of dug that but for whatever reason, Wish You Were Here just seemed like garbage.

At the end of the album, Uncle Bill asked me what I thought and I replied with “I didn’t like it.” He smiled and said, “Wait until you’re a teenager.”

Uncle Bill, as per usual, was right.

While many Pink Floyd fans tend to point to Dark Side of the Moon or The Wall as the best albums in the Floyd catalog (or the occasional music snob who will say that the Syd Barrett era is the only one worth listening to).

Two years after my additional introduction to Floyd, I was raiding Uncle Bill’s CDs for something to listen to. I had recently loaned him by copies of Bryan Adam’s Waking Up the Neighbors and Def Leppard’s Adrenalize (more on the Bryan Adam’s album later) and was looking for something. I saw Wish Your Were Here, with its cover of one business man shaking the hand of another businessman who happens to be on fire. I decided to give it another shot. I also borrowed Dark Side of the Moon and The Wall and Eric Clapton’s 24 Nights.

After listening to both discs of 24 Nights, I decided to pop on Wish You Were Here. After all, if I still didn’t like this album, there was no point in listening to the other two albums, especially if one was a double album monstrosity like The Wall appeared to be.

I don’t exactly know what changed in my tastes in music or my brain but I just fell head over heels for Pink Floyd. As I laid back in my bed, my small CD player belting out the first strains of “Shine on You Crazy Diamond” it just felt right. That this was an album I needed in my life. In fact, after it finished, I just hit play and ran it a second time through.

Wish You Were Here is my favorite album. For me, it’s the album that really feels like the best of everything that Floyd had to offer. You had a little bit of psychedelia from their early years. You had the great lyrics of Dark Side of the Moon but at a pace that made the music seem a little looser, a little more relaxed. There was ambition in the work, especially with the bookends of “Shine on You Crazy Diamond” but it was an ambition that seemed like a band ambition as opposed The Wall which feels like a Roger Waters album featuring Pink Floyd.

Looking back, it’s kind of interesting to note that Pink Floyd never really left my rotation of albums, especially Wish You Were Here. While I was heavy into industrial or the Seattle scene of the 90’s. Wish You Were Here would still get regular plays in my room. In fact, Pink Floyd became the first ever concert I ever went to.

It was during The Division Bell tour. The minute I knew tickets were going on sale, I pleaded with my mother to drive me at the crack of dawn so I could get them. I stood in line for three hours as my saint of a mother got a coffee and a newspaper and patiently waited. I scored two tickets for myself and my buddy Doug. Slightly better than nosebleeds but the important part was that were going.

My folks drove us to the now non-existent Exhibition Stadium. Doug and I entered the entrance line and we were split between to different people for patdowns. Mine was a cute girl in her 20’s that my teenage hormones just thanked God for. Suddenly I hear from my right:

“My, you have gentle hands for a man of your size.” 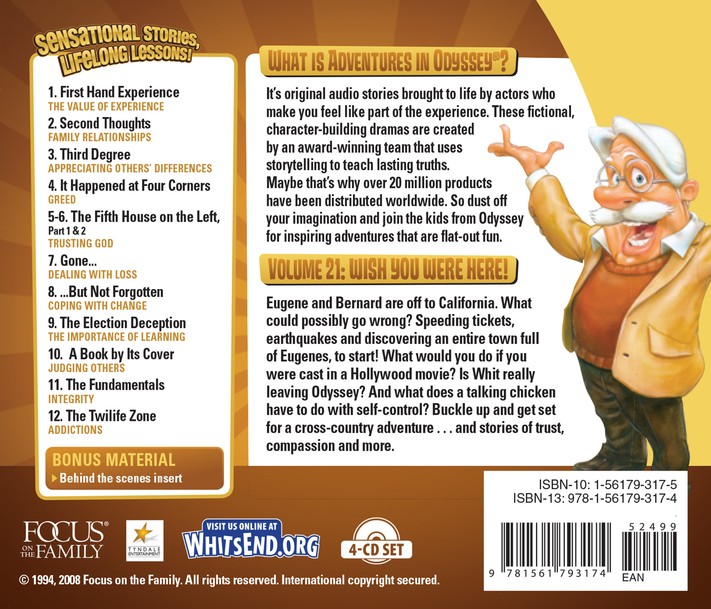 Wish U Were Here

Doug’s patdown person was apparently making a little money on the side from his day job as a large brick wall. Huge black guy, about 6ft4 with a width of about 5ft. I was frightened as shit that we weren’t going to be able to see the concert due to getting our lights knocked out by security. However, he laughed and were allowed to move onward.

Wish You Were Here Song

The show was amazing. Being my first concert, it kind of set a high bar for everything that would come afterward. The first half of the set was mainly newer material from The Division Bell. The second half of the set was all of the classics. It started with “Shine on You Crazy Diamond” and I also got a spectacular rendition of “Wish You Were Here”.

And on the way out of the stadium, Doug and I ran into one of our high school teachers who was… shall we say, less than sober. And had his arms around two pretty good looking blondes. Remington model 32blasterfasr.

There’s a simple elegance to Wish You Were Here. It has ambition but not too much. It has classic tunes and also has a spaciness to it. The perfect combination of Floyd elements.

Wish You Were Here Live

Next Week: Bryan Adams’ Waking up the Neighbors. But it might be appearing for a different reason than you might think.